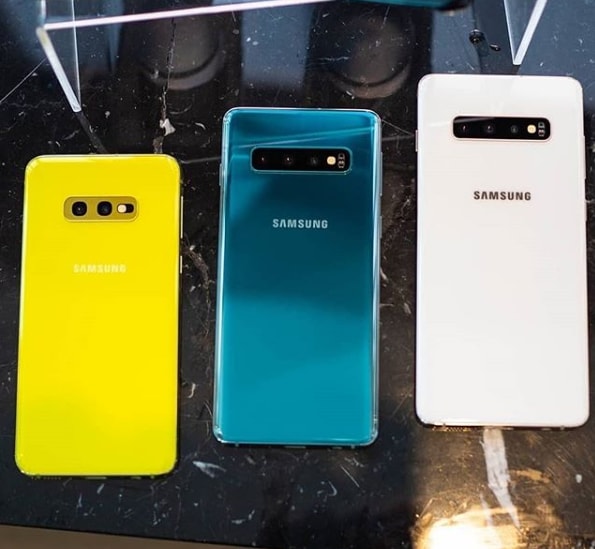 Underneath we’ll get into a portion of the arrangements on How To Manage Screen Lock Settings Samsung Galaxy S10 / S10+ / S10e.

If presented, enter the current PIN, password, or pattern.

Configure any of the following:

Depending upon the screen lock type, the options presented may vary.

Lock instantly with power key
Tap to turn on or off.

Auto factory reset
Tap to turn on or off.

Lock network and security
Tap to turn on or off.

Show lockdown option.
Tap to turn on or off