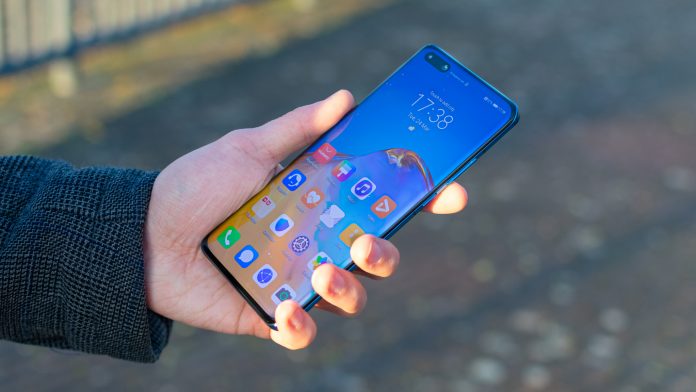 Even after taking the deepest hit from US sanctions, Huawei is making some of the finest smartphones of this age. The Chinese OEM’s latest flagship handset – Huawei P40 Pro is called to be having one of the best displays by DxOMark. It’s ranked in its top 5 list in this section, just above iPhone 11 Pro Max.

It’s clear that Huawei’s having a rough time with its smartphone business since last year. The Chinese tech giant was accused of being a spy through its devices by the Trump administration, though they didn’t provide any concrete evidence for such claims.

Yet, it was set into an entity list and pulled several companies like Google, Qualcomm, etc as its partners. This crippled Huawei in many parts, leaving the company to set its own Kirin chips for its final flagships of this year. While they’re said to be working just fine, the latest flagship, Huawei P40 Pro was claimed to be having one of the best displays in today’s smartphone space.

This was named by DxOMark, an independent technical reviewer of smartphone displays, cameras, and audios. It said that Huawei’s P40 Pro is having poor brightness in both outdoor and indoor but is great in motion blur control, display smoothness, and video playback, which puts its above iPhone 12 Pro Max.

Yet, in overall scoring, it settles in fourth position (85 points) of DxOMark’s display rankings, just behind the Samsung Galaxy Note20 Ultra 5G (89), OnePlus 8 Pro (88) and Apple iPhone 12 Pro (87), and above iPhone 11 Pro Max (84). Also, it’s said to be having the best color performance on-screen and good content motion, which helps in gaming.