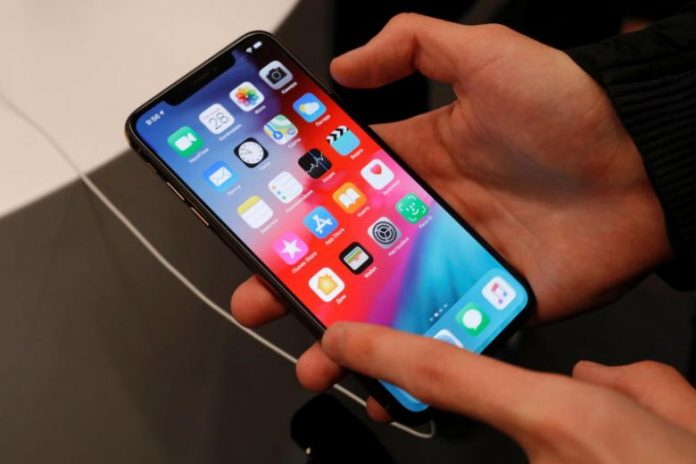 If you want to make it easy to install an OTA update after you have rooted, follow these steps to do a systemless root on the Pixel and Pixel XL.

To get around this, developers like Chainfire have come up with ways that still give you the benefit of root, but don’t make changes to the Android system.

At least, if there are changes, then they are tricking the Android system into thinking changes haven’t been made. The process is complicated and generally gets changed over time but the end result is generally the same. So let me show you how to systemlessly root the Pixel and Pixel XL today and tomorrow I’ll walk you through how to accept an OTA update after you are rooted.

If you’ve followed along with the previous tutorials, then you’ll notice the main difference between this root method and the other one is that this one will not fully install TWRP as the default recovery. This is important because having TWRP as your custom recovery will prevent you from accepting an OTA update (until you revert back to the stock recovery and undo any changes you’ve made).

So to start, you will need to have the bootloader of your Pixel or Pixel XL unlocked. You can follow the guide linked in step 1 of the tutorial above if you aren’t sure how that is done. The next step is to download the latest systemless version of SuperSU. This is a ZIP file and it needs to be in the internal storage of your Pixel or Pixel XL. With that done, you can begin the process of setting up TWRP on your Pixel phone.

I have linked my TWRP install tutorial in the guide above, but you will want to stop after completing step 12. Once you get to that point, you’ll be asked if you want to fully install TWRP or if you just want to keep it read only. Fully installing TWRP will make changes to the Android system and that is something we want to avoid. By keeping it read only, you are only temporarily using TWRP as it will be gone when you reboot again.

So after you tap on the Keep Read Only button, you will then need to tap on the Install button at the top left of the TWRP main menu. This will show you a list of directories, and you’ll likely want to tap on the Downloads folder in the list (as this is where most people download/move files to on their phone). You should see the SuperSU ZIP file here, and you’ll want to tap on that ZIP file to select it.

You’ll be asked to swipe the white arrows to the right to begin the installation and it should only take a few seconds to complete (a minute at most). After SuperSU has been installed, you should press the Reboot System button that appears at the bottom right (unless there are other things you want to do while you’re in TWRP). This will start the reboot process and you’ll see the Pixel phone reboot again as soon as it starts the boot animation (which is normal).

This second boot sequence should be the final one, as you can see in the video above. You’ll be taken back into the Android OS and you should see the SuperSU icon in your App Drawer. You can then launch this application to check if SuperSU has been installed properly (if it hasn’t, then you’ll be told the phone is not rooted).