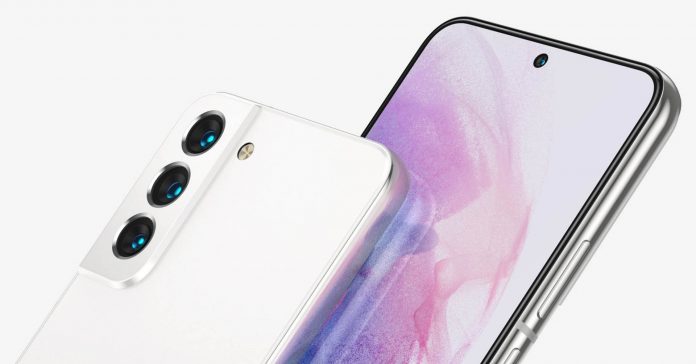 The four years of Android updates will available for the Samsung Galaxy S22 series, S21 series, Galaxy Flip 3, Galaxy Z Fold 3, and Galaxy Tab S8 series. The news was first posted by Phone Arena writer Joshua Swingle on his Twitter account. With this Samsung become the smartphone maker that would offer longer software support than any other OEM even one year more than Google. Apart from Samsung, only Apple is the smartphone maker that offers five years of OS updates. The most surprising fact is that Google which is the developer of Android offers only three years of Android updates for its pixel series smartphones and five years of security updates. The Galaxy maker has now edged past Google in terms of software updates.

Well, it is good news for Android users as after Samsung more OEMs would be forced to offer four years of Android updates to retain more customers. At this point, no other OEM offers this kind of software support for its smartphones or tablets. It is also expected that soon the South Korean smartphone maker will offer five years of OS updates to match the Apple software update cycle. Currently, Apple is the only smartphone maker that offers five years of security updates for its iPhones.

There is no official news from the company that when it will start offering five years of Android updates for its mid-tier devices but still it is a good step forward from the company. Soon the time will come when the mid-tier and entry-level devices will also get the same treatment as their flagship counterparts in terms of software updates.