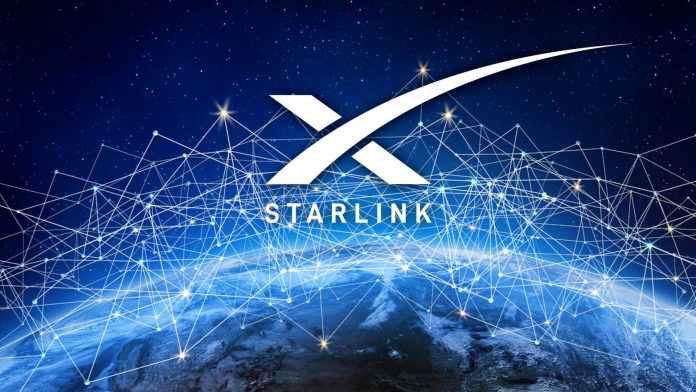 This is a big boost to the satellite-based broadband service, which is actually aimed at providing reliable internet connection to moving vehicles. Expecting this move, Starlink has already service agreements with a few flight companies to deploy it when it’s allowed.

To the unknown, Starlink is a typical broadband service led by the world’s richest person – Elon Musk. It works by deploying thousands of satellites in the Earth’s lower orbit, which shoot internet beams to the subscribers’ homes directly.

Though cutting the cord is exciting, Starlink is priced at $110 a month for the base plan, and an additional $25 for RVs, aimed at people who’re moving within a continent. But all these years, Starlink is limited only to serving stationary homes!

Well, this is going to change soon, as the Federal Trade Commission has just allowed Starlink to expand it’s services to motion customers – like flights, ships, and other moving vehicles. Talking about this, the FCC international bureau chief Tom Sullivan said;

“Authorizing a new class of [customer] terminals for SpaceX’s satellite system will expand the range of broadband capabilities to meet the growing user demands that now require connectivity while on the move, whether driving an RV across the country, moving a freighter from Europe to a U.S. port or while on a domestic or international flight.”

Anticipating this permission, Starlink has already made agreements with a few flight companies like Hawaiian Airlines and JSX, a semiprivate charter provider to provide Wi-Fi in their planes. Until now, SpaceX has been testing this service in a limited fashion.

Starlink is currently having over 2,700 satellites and 400,000 subscribers, as revealed to FCC in it’s latest fillings. With this new permission, expect the service to expand it’s client base and satellite count even further.