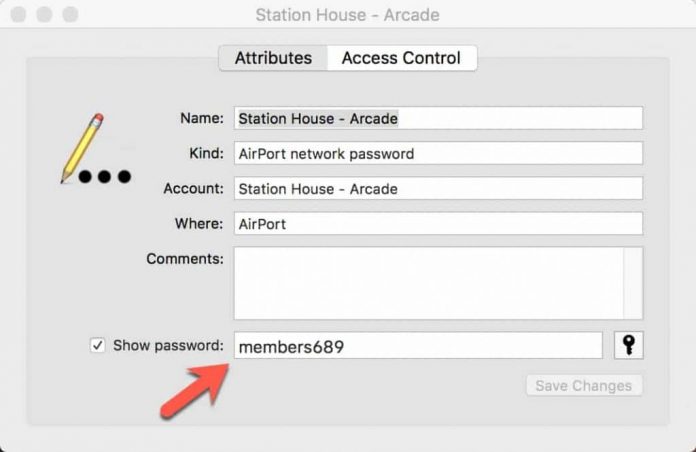 Your smartphone should know what screen brightness levels you want in certain environments and Adaptive Brightness does exactly this in Android 9 Pie.

For years smartphone hardware advanced by leaps and bounds up to the point where we are at right now. As far as hardware performance and power efficiency, we’ve hit a plateau point where we just aren’t seeing the number of advances we have in the past.

And to be honest, that’s perfectly fine because the high-end hardware that we have in Android devices right now can handle just about everything we throw at it.

There are many of us who are still wishing they could get more battery life out of their smartphone. Samsung knows it, LG knows it, Xiaomi knows it and Google does as well. Google even developed some battery saving techniques they call Adaptive Battery which was also released in Android 9 Pie as well. It is all thanks to the machine learning technology they have been experimenting with over the years and there is a lot of it in the latest version of Android.

This is Not Auto Brightness

I wouldn’t be surprised if many of the Android community heard about Adaptive Brightness and thought about the Auto Brightness feature that it has had for years. I know I certainly did and it wasn’t until I looked into the details before I understood what Google had done here. Auto Brightness was certainly helpful during those early years of smartphones. Each OEM had their own tweaks they would put on it so some versions were better than others.

Still, at the end of the day, Android’s old Auto Brightness would just detect how much light its ambient sensor could detect and then adjust the brightness of your screen accordingly. Again, this was very nice as you could lay down for the night and turn on your smartphone without being blinded by a display that was at 50% brightness, 75% brightness, or even higher. It worked both ways too as it allowed you to go from indoors to outdoors while still being able to see the screen (in some situations) without you manually having to adjust the brightness levels.

It Could Have Been Better

This is where it really boils down too. Yes, it was definitely a useful feature to have and it was one that received a lot of praise when it was first introduced. The Auto Brightness feature we used to have just could have been much better than it actually was. Remember, we are within arm’s reach of our smartphones nearly every second of the day. They are technically small computers that we walk around with and this technology is just capable of so much more.

Remember, these are devices that learn you leave for work at a certain time every day and because of that, they are able to give you traffic information ahead of time. These are devices that we use day after day after day to do some of the most menial tasks imaginable while also being crucial to both our work and social lives. Having a device like this learning your habits can really improve the convenience level and reduce the frustration level of so many things.

So, as I mentioned before with Auto Brightness. The feature was very useful but it just wasn’t very impressive when you looked at the technology under the hood. This is why I say the Auto Brightness feature has evolved into what Google is currently calling Adaptive Brightness. At its core, the feature works the same way as before. If you turn on the screen of the phone in a dark room then the overall brightness level should be low and comfortable.

Then, the next morning when you start using the device in a lit environment the brightness level of the display is adjusted so that you can see what is on the screen. The difference between Auto Brightness and Adaptive Brightness is how the latter learns what brightness levels you like at certain times. Because like I said before, the software would just increase or lower the overall brightness by a certain percentage after it can calculate the amount of light in the area.

So let’s talk about an example of how these two similar software features are different. Smartphone A has regular Auto Brightness enabled while Smartphone B has Android Pie’s new Adaptive Brightness feature turned on. With Smartphone A, the screen brightness will drop a certain amount when you turn on the display in a dark environment. However, if the last time you used the phone was in direct sunlight then that 20% to 30% drop (hypothetical numbers) in screen brightness won’t seem like much because you had just had it turned all the way up to 100% so that you could see.

The same can be said the other way around too. Say you are using your smartphone in bed at night to catch up on some YouTube videos or something and you have the brightness down to 5% or 10%. Smartphone A with the aging Auto Brightness feature will only increase its overall screen brightness by 20% to 30% (again all hypothetical since different OEMs use different algorithms). This would be very helpful if you were in were indoors and there wasn’t that much light.

So now let’s talk about how this is different for those who own Smartphone B with the Adaptive Brightness feature turned on. At first, it will seem like the feature is still the same. Your phone will lower by a marginal amount when you go from a highly lit environment to a dark one (like a bedroom with the lights off). This may not be to your liking so just like before, you would have to use the screen brightness slider to set it to the level you want it to be at for that specific lighting environment.

This is just how it is at the start though because Adaptive Brightness is learning your preferences. So over time, Smartphone B realizes that when you’re in a very dark place the screen brightness didn’t drop far enough at its last attempt and it will do better as it attempts to match the same level you manually set it to before. Again, this works both ways. So the last time you had to make manual adjustments after the phone tried to increase the overall brightness in the morning, then the software continues to learn.

When it is all laid out like this, it may seem like Adaptive Brightness is a lot of work. You have to remember to adjust it to levels you like it but you’ve been having to do this for years anyway. This whole process takes time too so try to not get discouraged about it. It may make some mistakes early on, and it may even make some mistakes after some weeks/months of use as well. If Google has done their job right though, it will make things a lot easier for everyone involved.

There’s only so much that machine learning can do at this point in time and any random anomaly can throw the whole thing off. That’s the thing about machine learning technology though, as we correct those anomalies the feature gets smarter and things like that shouldn’t happen as often. Then at one point, it should have learned enough that it won’t make that mistake ever again (assuming everything is running as it should). Thanks to the advancements in Android Pie, a lot of these machine learning models can be done right on your device without sending any of your data to the cloud.