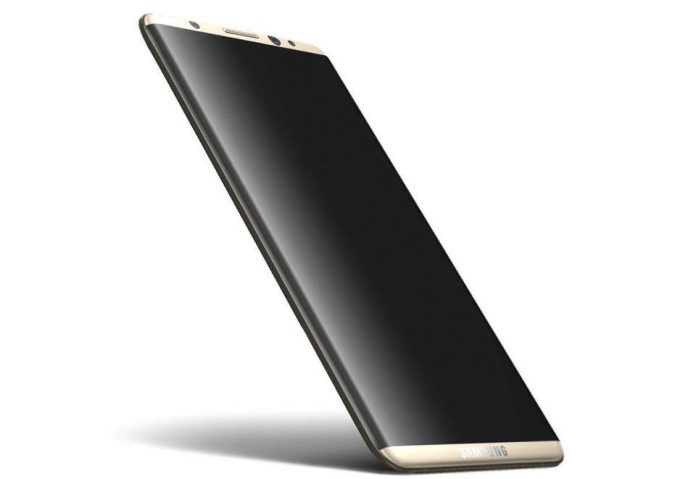 You can activate your credit card or debit card with Android Pay even when your smartphone has already been rooted and/or has an unlocked bootloader.

Note – This has turned into a cat and mouse game with Google and community developers. Once one method works, Google will stop it and then the community has to come up with another way to circumvent the fix. Currently, Android Pay does not work on a smartphone with an unlocked bootloader so that is why it will fail most of the time.

Android 6.0 Marshmallow is getting closer to release and with that comes Android Pay. Android Pay follows behind Apple Pay as well as Samsung Pay and while there are some technical differences between them, there are also some similarities.

One big similarity between Android Pay and Samsung Pay is that neither of them will let you use the service if your smartphone has been rooted.

Thankfully though, this limitation for Android Pay can be bypassed on almost all Android smartphones. We aren’t going to focus on Apple Pay or Samsung Pay though. Instead, we’re going to focus on Android Pay since it is getting really close to being released here in the United States. A lot of people are upset that they won’t be able to use the service if their smartphone is rooted or have an unlocked bootloader, but there is a way to bypass this restriction.

This really can’t be laid out in a step by step process, but the end result will be the same. The way that most people are bypassing Google’s SafetyNet restrictions for Android Pay is by using a modification called Magisk. Sadly, this isn’t working 100% on every single device, but it should on most. I believe at  this time it’s mainly some Huawei and other Chinese smartphones that are currently having issues with Magisk and this method.

Still, there’s an uninstall ZIP file that you can grab so it’s worth trying since you can simply uninstall it when you’re done. This method also requires that you have a systemless root method in order to use Android Pay whiled rooted. If your version of SuperSU is not systemless, you need to remove it completely with the Unroot option within the Settings of SuperSU. Magisk comes with its own (and open source) root solution so you’ll still have root access.

You just need to download the latest version of Magisk and flash it onto your device via a custom recovery like TWRP. For those who need a bit more help here, you can follow this guide that I wrote for the Galaxy S8. The process will be the same for all devices since you’re just flashing a single ZIP file to install it. However, you also need to go into the Magisk Manager settings and enable Magisk Hide. This way, when you go back to the Magisk main page, you can test and make sure you’re passing the SafetyNet checks.

This is why I am recommending people use Magisk in order to accomplish this task. It’s reliable (even though it’s going through a transition period at the time I’m writing this) and the developer has a goal to keep it working for as long as possible. As I said at the top of this page though, it’s a cat and mouse game and Google could roll out an update to its SafetyNet checks at any time. This could result in your Android Pay functionality breaking at any time.

So just be aware of that. Once you have Magisk installed, you’ll need to launch the Magisk Manager application and go into the Settings. From here you should find a check box for a Magisk Hide option. This needs to be enabled in order to bypass Google’s SafetyNet checks. You can even go back into the main Magisk Manager page to check and see if you pass those SafetyNet checks. If it passes, then you’re okay to use Android Pay.

However, if it fails then that means you have something on your phone that has modified the /system partition. This could be a root application like Adaway, Xposed, or any other non-systemless modification. Just like with all of those custom ROMs, there’s now way that I can tell you what you have on your phone that is not systemless. So you may need to return to stock and start fresh in order to get things working.

I offer this ‘return to stock’ guide on a number of smartphones here at Android Explained. So be sure to check the Device Tutorials list to see if there’s one there for your phone.