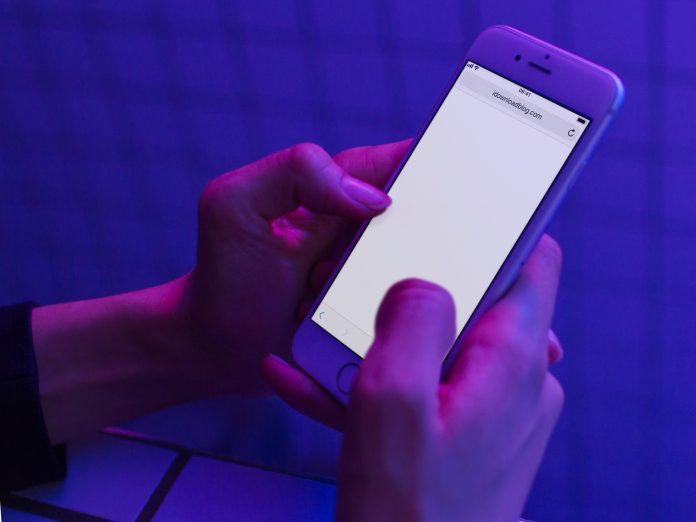 There’s a way for you to grant and revoke individual permissions for specific applications and games on both the Galaxy S8 as well as the Galaxy S8+.

In the more recent versions of Android, Google has implemented a way for the end user to control specific permissions for applications and games. This came at a time when we saw a surge of developers putting useless permissions into their apps with the sole intention of selling or using the data for something that didn’t even relate to the application at hand. Before, it required you to accept all permissions before you even installed an application.

Now, most Galaxy S8 App Permissions will only be asked when they’re needed, but not all applications and games are targeting this newer version of Android.

So if you install one of these older applications, then you’ll still be forced to accept them all before it even installs. Thankfully though, there’s a way for us to go in and control the individual permissions for an installed application or game and that’s what I’m going to show you how to do today.

It really was a good move for Google to change how Android handled its application and game permissions from the Play Store. Before, average users (and even most enthusiasts) would ignore that permissions prompt and just continue with the installation. They would then figure out what permissions something has and then blame Google for the application that they chose to install. So having the granular application permissions is great for us customers.

However, the Play Store has a ton of applications and some of them are useful while not being updated in years. So Google can’t just force these developers to target the new version of Android and implement the new permission system. So this means there are still a lot of applications and games in the Play Store that use the old permission system. The great thing is that we can change the Galaxy S8 App Permissions after the app or game is installed.

To do this, we need to open up the Settings application and then scroll down a bit. Look for the Apps option and then tap it (if you have two Apps options like I have on mine, tap the one with the subtext Default Apps, App Permissions). This will give you a list of all the applications you have installed on your device. This is where you will scroll through and then tap on the application or game that you’re wanting to grant or revoke specific permissions.

All of the permissions that an application or game is coded for will be shown here and you’ll be able to see which permissions are allowed and which ones have been denied. You can then tap on a toggle for a specific permission and that will allow or deny that application or game from having access to that piece of data. Sometimes when you deny a basic permission you’ll be asked if you’re sure you want to revoke it. Just tap on the Deny Anyway button and you’ll be good.

Once you have things setup, they’ll be saved automatically and you just have to tap the Home button to go back to the Home Screen.

How to Test the New ARCore Preview Right Now

How to Root the United States Snapdragon Galaxy S8 and S8+

How to Unroot the Samsung Galaxy S8 and the Galaxy S8+