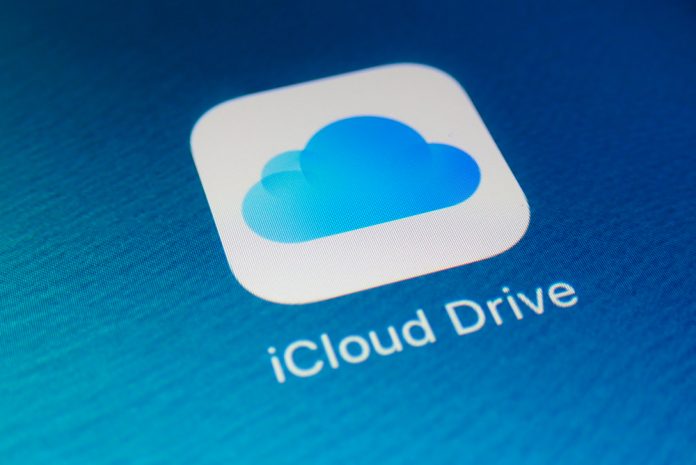 Apple is bringing one of the most awaited features – end-to-end encryption for iCloud – to all users in the world.

Interested users need to set up a recovery method before enabling encryption to iCloud, as Apple won’t be able to recover the lost account for you later. Also, the company has announced security key authentication for accessing Apple ID and iMessage Contact Key Verification.

The ability to opt-in to encrypted iCloud backups is a really big win for users and bad news for law enforcement, who loved to request iCloud backups to save them the trouble of breaking into a phone.

Exceptions include iCloud Mail, Contacts, and Calendar data, as they need to be communicating with other email, contacts, and calendar systems and thus can’t be encrypted.

The new Advanced Data Protection is rolling out with iOS 16.2, iPadOS 16.2, and macOS 13.1, which Apple says can safeguard “most iCloud data even in the case of a data breach in the cloud”.

This feature has been in testing for a while in the US and now rolling out to all other countries. While people outside the US have to wait a bit more – maybe a few weeks. Interested users need to set up an alternate recovery method to enable this feature, as Apple can’t recover your account in case of a breach.

It’s only that your device has the decryption keys to unlock the encrypted data. Alternate recovery methods include the device passcode or password, a recovery contact, or a personal recovery key. And if you don’t like it, you can always turn off the encryption, where Apple switches to standard data protection.

Aside from these, the iMessage app gains Contact Key Verification support, which allows users to verify the person on the other end of the chat. Also, there’s support for physical key authentication while setting up your Apple ID on a new device, thus reducing illegal breaches.