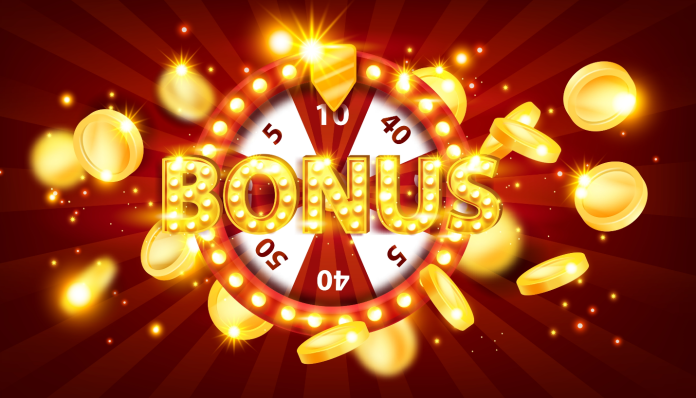 The internet is full of unscrupulous actors. The anonymity people have behind a computer screen often seems to give them the confidence to try their luck and do shady things that they might not do in real life, so to speak. Whether it laundering money through a crypto exchange or catfishing, the internet is alive with dodgy dealings.  As you would expect, the world of online gambling isn’t immune from the activities of such dodgy characters. After all, what better place for them to get rich quick than on a portal that transacts large sums of money each and every day.

The online gambling arena is a saturated market where operators are forced to compete fiercely with one another for business. One way to attract new clients is by offering enticing incentives and bonuses. However, this also leaves the online casino open to being taken advantage of.

In this post, we’ll tell you everything you need to know about the practice of bonus abuse. What it means, how you can avoid being branded a bonus abuser and what measures online casinos are putting in place to end this phenomenon.

What is Bonus Abuse?

There is a whole range of activities that can be deemed to be bonus abuse. Bonus abuse covers a wide spectrum of behaviors. On one end, you have what is known as a bonus hunter. These are essentially smart shoppers, just people who love gambling but will only make a deposit if they are being offered some sort of incentive. This is seemingly innocent enough, but it would be farfetched to consider them patrons.

At the more sinister end of the spectrum, you find more calculated and professional abuses. This is when a person uses advanced methods to create multiple accounts and intends to make some serious cash from the casino operators. Some of these actors operate as part of a syndicate where they pay to borrow identities. These player accounts have nothing to do with real people and are purely ‘fraudulent. ’

Naturally, there are some variants between the two extremes, but the common denominator here is that all of this activity represents a cost to the online casino operator. It is understandable why there are so many no deposit online casinos that are being stricter when it comes to bonuses and their attached T&Cs, specifically because they want to avoid players from taking advantage.

As we’ve already said, there is a broad spectrum of what can be considered bonus abuse. However, here are a few signs that indicate to an online casino operator that they might be onto a case of bonus abuse.

One of the most basic strategies bonus abusers utilize is the creation of multiple accounts. However, casinos have caught on to this practice for a while now. So you’ll find that many bonuses are now limited to one per household or IP address. Abusers only realize they’ve been caught when it comes time to withdraw their winnings, and they are unable to cash out. Moreover, the chances are your account or IP address will be flagged, and you could even be banned totally.

Wagering requirements exist for a reason. You can’t cash out until you meet these terms. Anyone who tries to withdraw their winnings before meeting these requirements can be branded an abuser regardless of whether they had malicious intentions or failed to read the terms and conditions.

Most online casino bonuses are only allowed to be used once. Most reputable casinos have now invested in the technology to detect whether players have claimed the bonus before. Even if a player gets away with claiming the same bonus more than once, the chances are their luck will run out eventually. Again, it will usually be at the point of withdrawal that a player will be flagged and have their winnings confiscated. In the worst case, the casino can block the account and stop the person from claiming other bonuses further down the line.

Some players are driven by the simplistic belief that bigger bets mean bigger winnings. While this is true on occasion, it isn’t always the case. Bigger bets also mean more colossal losses. Some people try to play the system by taking a bonus and trying to use it to win as much money as possible. In reality, these players fall flat on their faces. Casino bonuses are intended to allow players to try out certain games with some of the extra funds. To stop players from abusing the casino by placing huge bets, operators usually have a maximum bet policy in place for those playing with the bonus funds.

Is Bonus Abuse Worth It?

At the end of the day, online gambling should be about having fun and playing fair. As punters, we don’t like the idea of the house taking advantage of us, so it’s only right that we too should take the time to read the terms and conditions, and play by the rules.

Bonus abusers try to take advantage of the system, which has repercussions for honest players. Moreover, online casino operators are becoming more savvy when it comes to detecting cases of bonus abuse and are likely to come down heavily on any suspected perpetrator. So while it is possible to play the system, it takes the joy out of the game and isn’t sustainable.

How to Lose Weight in 5 Simple Ways

UX/UI Design Trends That Will Dominate in 2023

Stellar Converter for OST Review – Is the Best Choice in 2023?