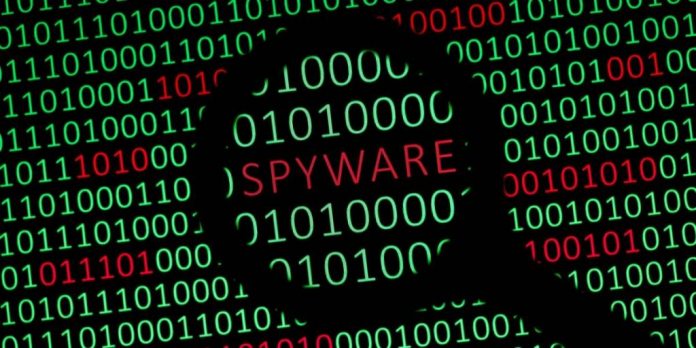 As per a court filing, it’s reported that the FBI has once considered using Pegasus spyware in their criminal investigations but decided not to months later.

Yet, they said the agency is open to trying similar tools in their future investigations if needed. Aside from this, the FBI has also mentioned that it had used the Phantom – version of Pegasus in it’s operations to target US phone numbers.

To the unknown, Pegasus is a spyware developed by an Israeli company NSO Group, that sells it’s software to government agencies for tracking terrorist activities. But so far, controversies around the tool noted that governments have misused Pegasus for spying on activists and journalists, triggering privacy concerns.

FBI is one among them, which admitted considering Pegasus usage in it’s criminal investigations early last year – but dropped plans later in July. While it’s unknown whether the agency has used it or not, the dumping announcement comes right after Jamal Khashoggi’s death, when the Washington Post linked the FBI to using Pegasus against two women.

Well, the FBI has at least admitted using Phantom – a version of Pegasus in their operations earlier this year. Now in it’s court filings, the agency said the FBI officials had developed a plan to brief their leadership about using Pegasus and guidelines on how federal prosecutors should disclose their use of this spyware in court cases.

While it dropped the plans now, the FBI said it’s still open to using any similar tools, if needed, in their future operations. The agency noted in the court filing as;

“Just because the FBI ultimately decided not to deploy the tool in support of criminal investigations does not mean it would not test, evaluate and potentially deploy other similar tools for gaining access to encrypted communications used by criminals”.