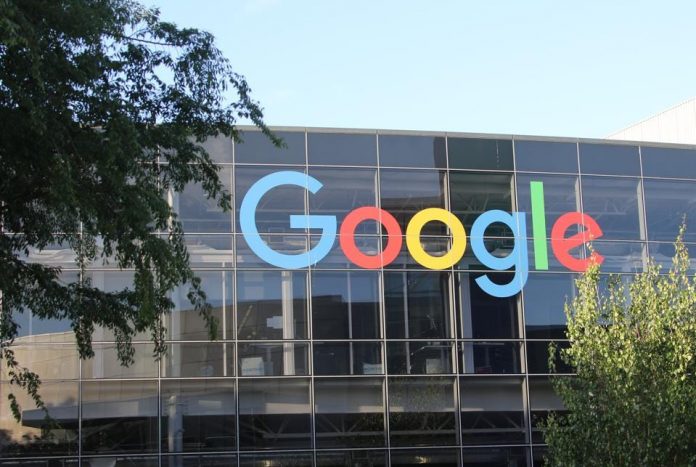 One of the many departments that’s facing job cuts at Google now is Fuchsia OS, where reports state that one in six people are being laid off!

Also, Google’s native incubator, Area 120, is being scraped off altogether. This comes at a time when several tech companies are dumping their human resources to stay afloat in the ongoing economic turmoil.

Overhiring during the COVID-19 pandemic and the current economic slowdown has now forced several companies to ditch unnecessary resources – where big techs like Amazon, Apple, Google, etc., are ditching their people.

While Twitter is being folded by Elon Musk alone, Amazon, Microsoft, etc., have announced dumping thousands of employees lately – citing the economic turmoil. While Apple didn’t make any public statement yet, it’s silently cutting the non-Apple Store retail workers in most areas.

And recently, Google said it’ll cut 12,000 jobs across departments to save costs. And Fuchsia OS is one among them, that’s seeing more than 16% of the 400-member team being laid off. As per reports, Google is ditching every one person in six working on Fuchsia OS.

The software is already powering a bunch of Nest Hub devices, which include smart speakers and smart home displays. Cutting it’s development may significantly impact these products, as Google is gradually flourishing in this space.

Also, capitalizing on Fuchsia OS is a needed work for Google, at least to escape the legal traps of Oracle, which constantly sues Google for using it’s Java software. Well, at least some in the Fuchsia OS team are being spared.

Bloomberg reports that the entire Area 120 is being laid off – after cutting funds to it months ago! Area 120 is an in-house made incubator space where Google sources most of it’s new features and product innovation ideas.