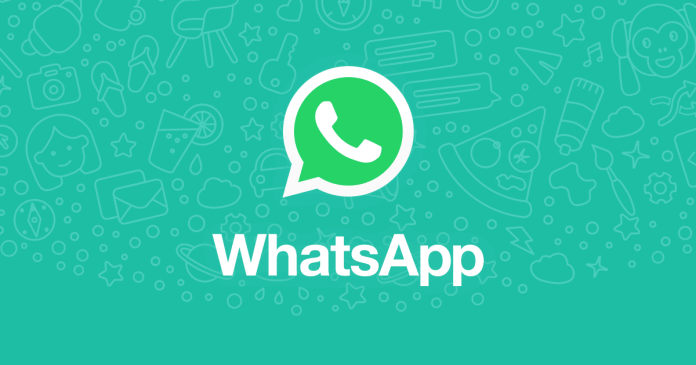 The messaging service is accused of forcing users to offer consent to it’s terms to use the app, which would otherwise be obtained through free will. Also, the DPC has launched an investigation into WhatsApp Ireland’s data processing operations to determine any further violations.

WhatsApp has long been preaching about providing a free means of messaging with the best privacy and security practices. But the company is always checked for potential law violations by various regulators, with Irish Data Protection Commission (DPC) being the latest one.

As per it’s announcement, Ireland’s data regulator has fined WhatsApp for a key violation of the General Data Protection Regulations (GDPR), for about €5.5 million. Also, the regulator asked WhatsApp to bring it’s data processing operations into compliance within six months or face a new fine.

This starts from a complaint by the German data regulator in 2018, where the authority asked WhatsApp to change it’s terms of use for the better. And WhatsApp did; it asked the EU users to accept them with a full-length banner on the app’s interface – with no option to bypass or ignore!

This was seen as a violation (Article 7 recital 32) of GDPR rules by the regulators, as WhatsApp shouldn’t obtain user consent by force but given freely and on a specific, informed, and unambiguous basis, without pressure, influence, or elements that introduce imbalance in the data subject’s decision.

Well, though it’s a serious violation, WhatsApp hasn’t been fined for this now – as the regulator has already penalized it earlier. Today’s €5.5 million penalty is for the violation of Article 6 of the GDPR on “lawfulness of processing,” which requires transparency, lawfulness, and fairness in data protection processes.

Aside from this, the Irish DPC has also ordered an investigation into WhatsApp Ireland’s data processing operations – to check for more potential violations. Responding to BleepingComputer on this case, WhatsApp said it’ll appeal the DPC’s penalty decision – while also assuring that they fully comply with all the technical and legal rules posed by regulators in the country.