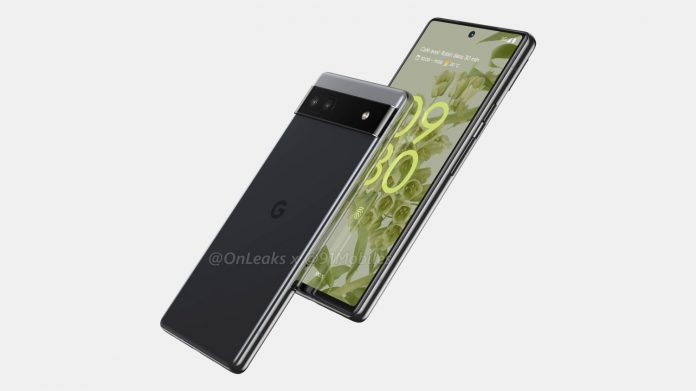 Google Pixel 6a is releasing in a few months and a new report from XDA developers states that this device might not come with Google’s camera motion mode. Google introduced Motion Mode with the Pixel 6 and the Pixel 6 Pro last year.

Motion Mode is a camera feature that captures multiple pictures at once and then merges them with the help of machine learning and adds a motion blur in the background. However, there are reports that this feature might not be available in the upcoming budget-friendly Google Pixel 6a.

Continuing the trend, the Google Pixel 6a has been leaked online quite a few times before it’s release and there is much information available about the upcoming device including the key specifications and design. The device is expected to be released in May 2022 at Google’s I/O. From the leaks and rumors, the device is supposed to come with the same design language as it’s bigger sibling and will come with the same Google’s in-house Tensor GS101 chipset we have seen previously in the original Pixel 6 and the Pixel 6 Pro.

This exclusion of Motion Mode from the code of Pixel 6a might indicate that this camera feature won’t be included in the upcoming device. This is because Pixel 6a will come with an older camera sensor that was used in Pixel 3a to 5 instead of the new camera sensor that came with the Pixel 6 series.

These are just the early speculations and there are chances that the upcoming device might not come with the camera features of it’s bigger siblings.