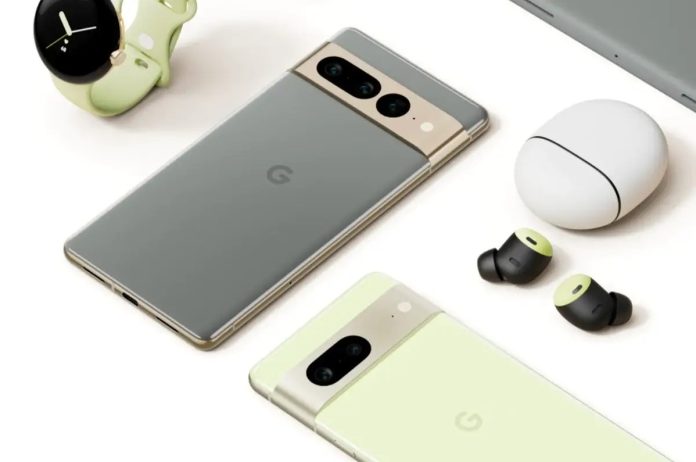 In the rolling December update, Google is adding a bunch of new features to it’s Pixel smartphones, Pixel Watch, and the Buds Pro.

Some of these were announced in the previous months, while some are totally new. Further, Google is expanding some of the current latest features to more devices in it’s Pixel lineup. Here they are;

Starting with smartphones, the latest handsets – the Pixel 7 series will get the previously announced free Google One VPN and Clear Calling features. Using machine learning, Clear Calling support will enhance the voice of the person on the other end while minimizing the background noise.

Google is refreshing the Safety Center on your Pixel devices to include all security and privacy settings. And, Pixel Wallpapers are getting a Curated Culture pack to celebrate the International Day of People with Disabilities.

For Pixel Watch, the company is rolling out Fitbit’s premium sleep profile feature – which was promised last month. When available, this feature will let users gain deeper sleep insights, including the longitudinal analysis of sleep.

To the Pixel Ear Buds, Google is finally bringing support for spatial audio in January, that’ll offer an immersive sound experience. Well, this is coming to Pixel phones too, which can be utilized via Bluetooth and wired headphones.

Aside from all these, Google is expanding some of the current features to more devices – like the Live Translate feature adding Arabic, Persian, Swedish, Vietnamese, and Danish languages. Further, Pixel 4a and newer devices are receiving the unified search – that’ll let users find local and web content easily.

All these aside, the new features that the company added to several of it’s native apps last week enhanced their overall experience.