Despite our love for Android at times we do fancy the likes of iOS and wonder if we could get the feel of it without changing our phones. There have been rumors and claims that speak of the possibility of installing iOS on Android. One must understand that the two OS are different and have been created under various securities. Thus it is not actually possible to install iOS on Android. So, you actually have to install iOS launcher on Android tablet or phone to experience an iOS screen. An iOS launcher can give you a great experience of iOS on your Android phone.

Whilst there are many iOS launchers available, some of them don’t quite work in the best way. Here are some iOS launchers that will work for your Android phone. 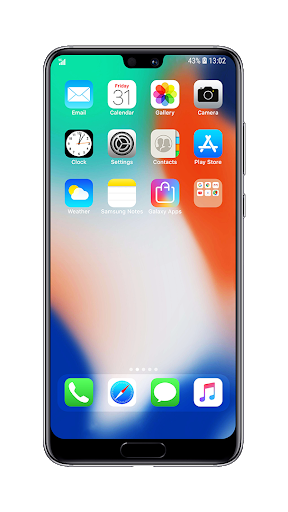 iOS 13 is Apple’s latest OS version and this app right here lets you turn your Android screen look exactly as any Apple phone’s screen running on iOS 13. You also get the Dark Mode that is featured in the iOS. The transitions are smooth and the apps work without any issues. 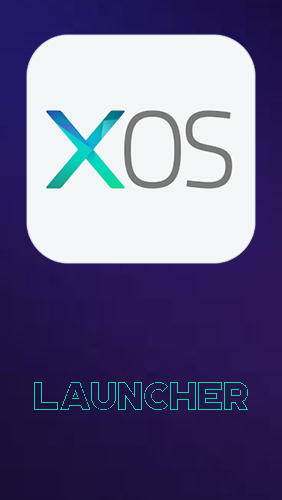 The launcher has been updated just recently in 2020 and has all the functions of the latest iOS. XOS is a highly customizable launcher that is both smart and gives a beautiful look. There are beautiful fonts, themes and wallpapers and many more cool functions. It works perfectly with all Android phones. This is a great launcher to use if you wish to experience the beauty of iOS on your phone.

Some time back, a team of developers had found a way to get iOS on Android without rooting the phone. However, like a launcher, you just get the screen of an iOS. This method will give you iOS on Android phone with versions 4.0 and above along with 1 GB free space in your phone. The method was known as dual boot iOS on Android. Here is what you can do.

Scroll down and tap on ‘Dual-Boot iOS’ button

Wait for the iOS 8 to install on your Android phone

Once done you will have an iOS 8 screen

Since this method is an old one, it is not sure whether it would work with the latest Android 9.0 or Android 10.0 version. Also, the developers say that some installed apps may force close but most system apps would function without any issues.

An iOS launcher for an Android phone is the best way to preserve the functions of your Android and get the feel of an iOS. Avoid rooting your phone or any other software that claim to give you an iOS screen. They may interfere with the working of your phone and cause problems later on.

TikTok is working on stories feature similar to Snapchat

Google Pixel 6 and Pixel 6 Pro confirmed with an in-house...