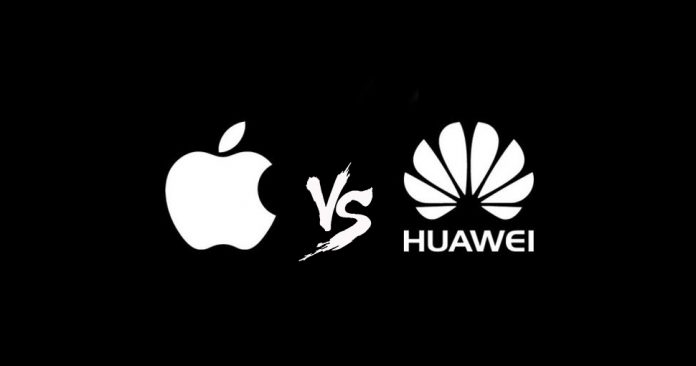 A news report and survey conducted by Nikkei Asia Review has announced that Huawei surpassed Apple and grabbed the second largest market share for smartphones across the globe, for the first time in 2019.

According to the reports, Chinese companies are continuing to expand their presence in the race of dominance in global high-technology markets with a boost from robust domestic demand. The report notes that of 74 high-tech sectors surveyed, China now boasts the largest market share in 12 of them, up from 10 last year. This was the result of an aggressive push from huawei in the Chinese market, where it achieved almost 40 percent market share. Despite this rise, the U.S still dominates with the largest market share in 25 such sectors.

Despite the US-china trade disputes and the export ban on huawei, the Chinese smartphones vendor still managed to pass Apple for the first time. When Huawei surpassed Apple, the company added an additional 2.9 percentage points, making its market share rise to 17.6 percent.

Just 5 years prior, Apple and Samsung combined held 39 percent market share, with Huawei only having 5 percent. Huawei is still a major player in the market with its more recent quarter market share being 20 percent.