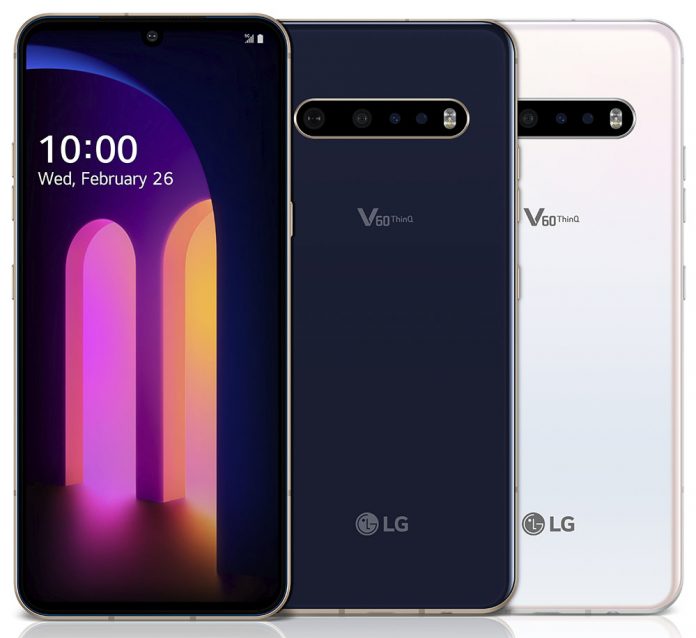 LG recently added to its V Series lineup with the introduction of their LG V60 ThinQ 5G smartphone. It will come as a 5G smartphone along with upgraded video, audio and photo capabilities.

The LG V60 ThinQ 5G specifications will feature a 6.8-inch P-OLED FullVision display along with FHD+ resolution at 20.5:9 aspect ratio. There is also a secondary 2.1-inch Cover display which displays the key information. The secondary display can be adjusted to turn off after 10 seconds.

The smartphone will run on Android 10. It’s dimension specs will be 8.9 mm thick and feature a ribbed back for a more secure grip. The smartphone will also feature an in-display fingerprint sensor for fast unlocking. The handset also comes packed with MIL-STD-810G grade durability and is rated at IP68 for dust and water resistance. 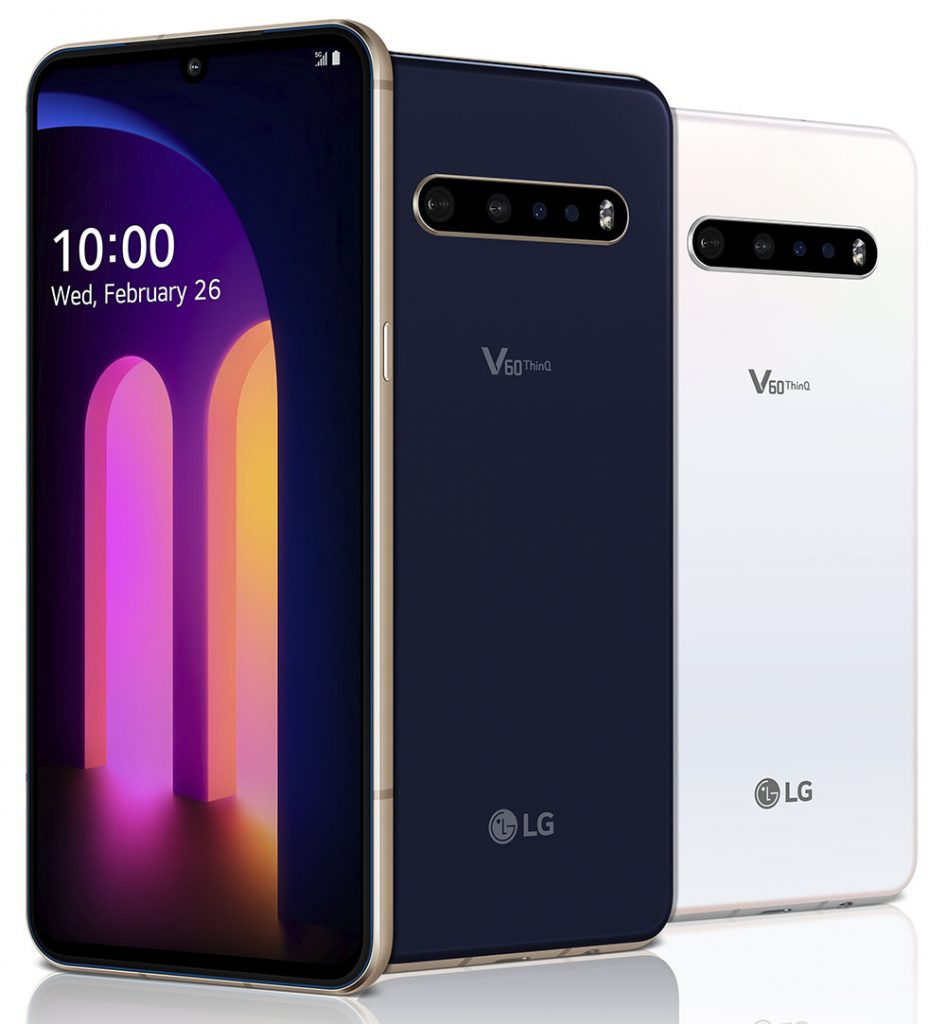 The LG V60 ThinQ 5G will come packed with an octa-core Snapdragon 865 SoC with 8GB RAM. It will come in variants of 128GB or 256GB storage options and can be further expanded upon to 2TB as well. The handset will feature Snapdragon X55 5G modem which will give the user multi-gigabit 5G connectivity. 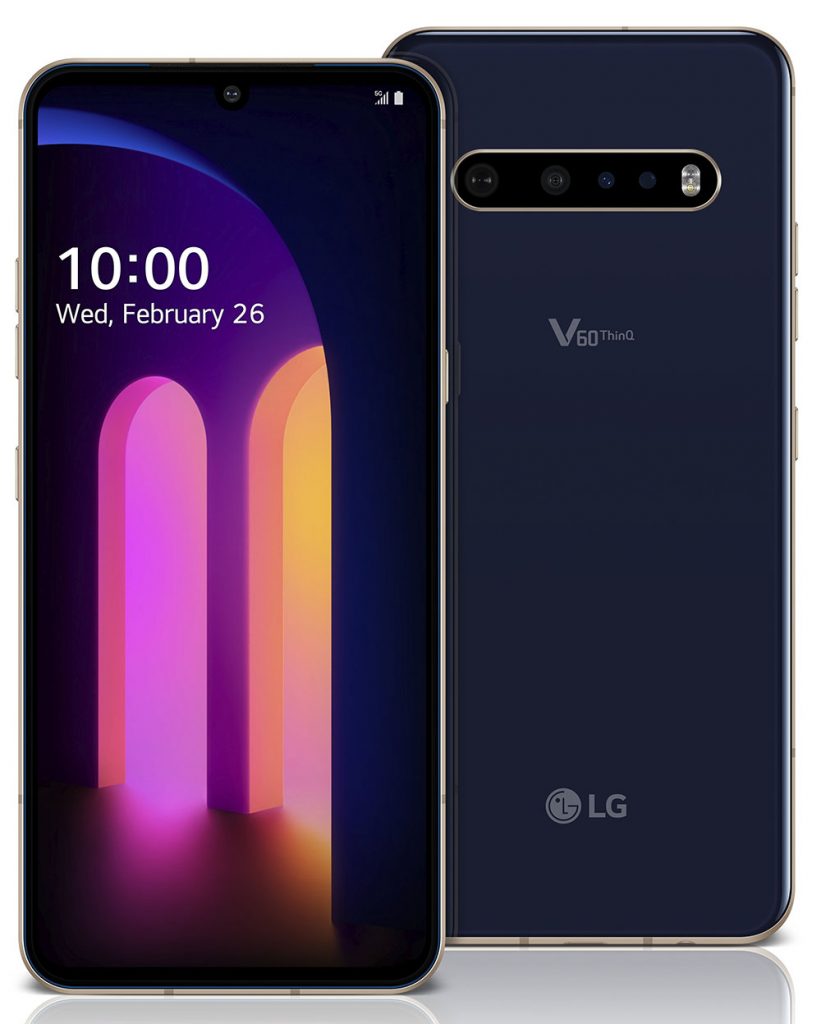 The smartphone will come packed with a triple camera setup which consists of a 64MP main camera, 13MP wide-angle shooter and ToF sensor. Selfies are snapped by a front facing 10MP camera. The smartphone will be powered by a 5000mAh battery which also supports Qualcomm Quick Charge 4+ fast charging. 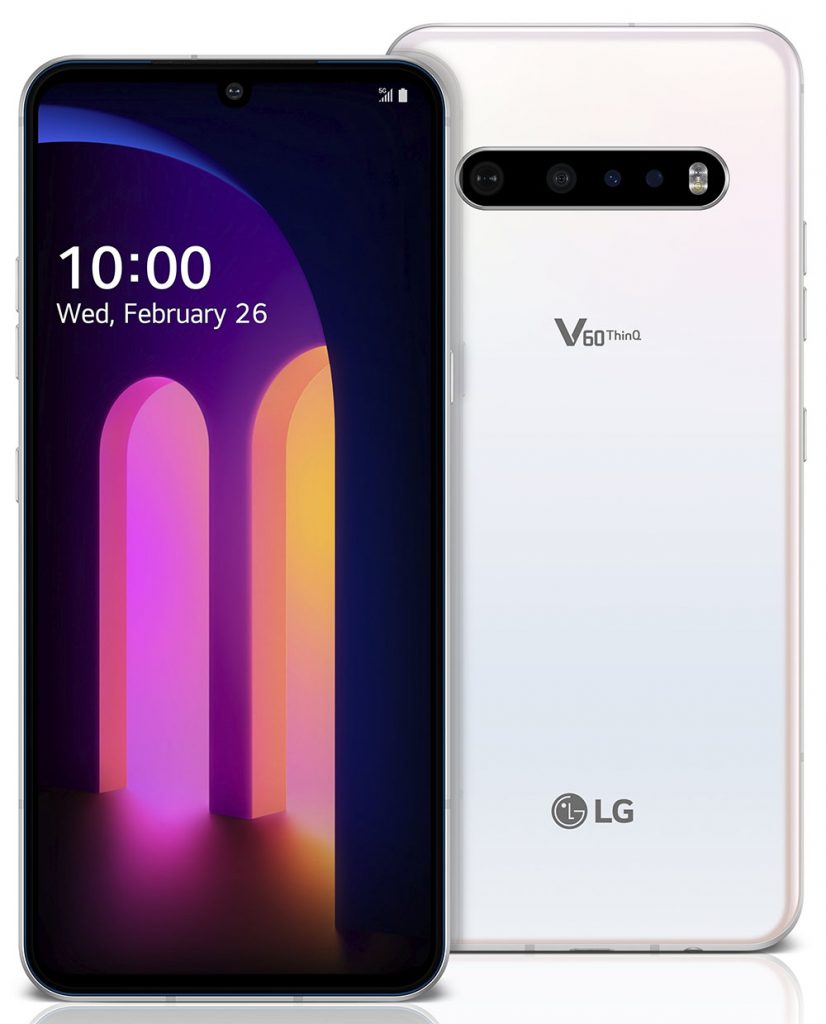 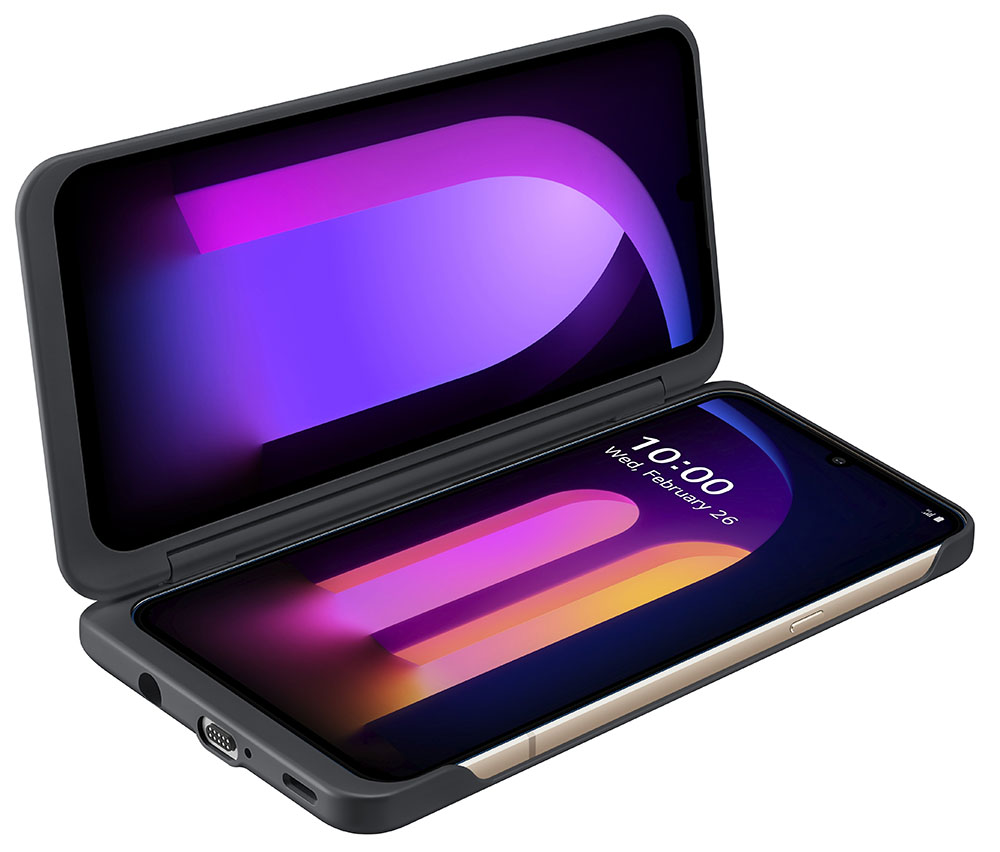 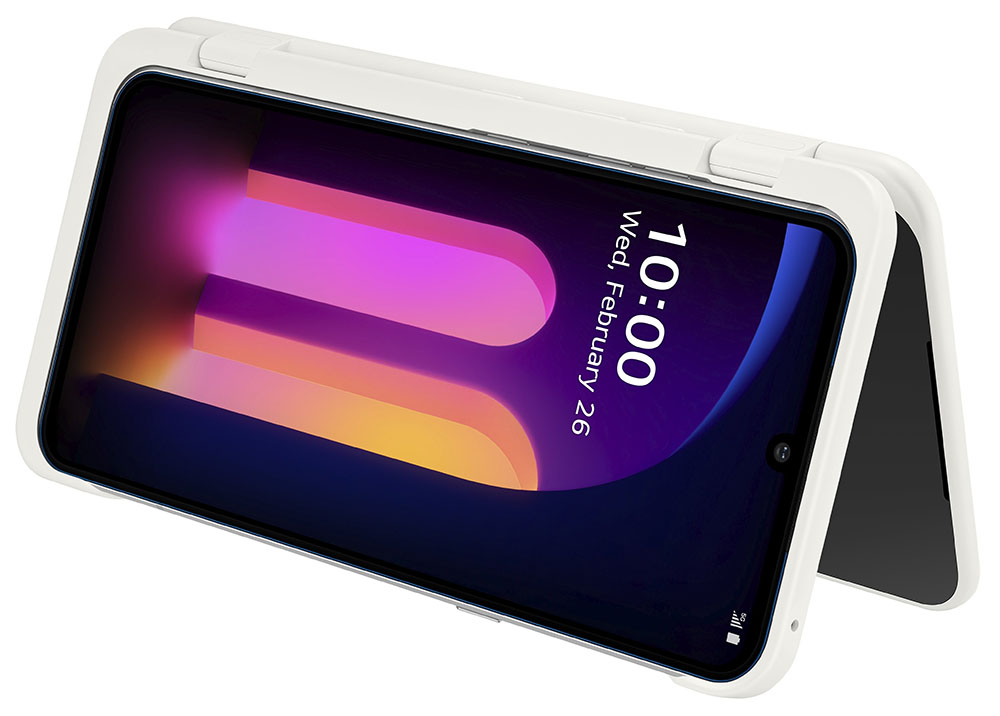 The LG V60 ThinQ 5G will be available in colours of Classy Blue and Classy White shades. Sale will begin in North America, Asia and Europe commencing in March 2020.