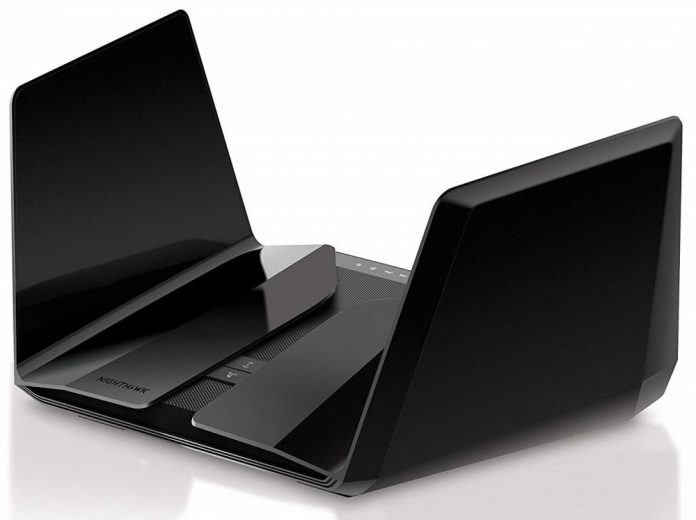 In these days, every one has started utilizing smart connected devices and the necessity for greater bandwidth for online gaming, video streaming and audio has drastically increased. To support this Netgear has also recently introduced its latest Nighthawek Tri-band AX12 12-Strem Wi-Fi 6 Router (RAX200).

The router will feature Wi-Fi 6 (802.11ax) which will give its users 4X increased data capacity. It will also give 10.8 GBps Wi-Fi speeds and will feature a 2.5G multi-gig Ethernet interface which can be used either a LAN or WAN. There will also be a single 2.4GHz and 5GHz band included. 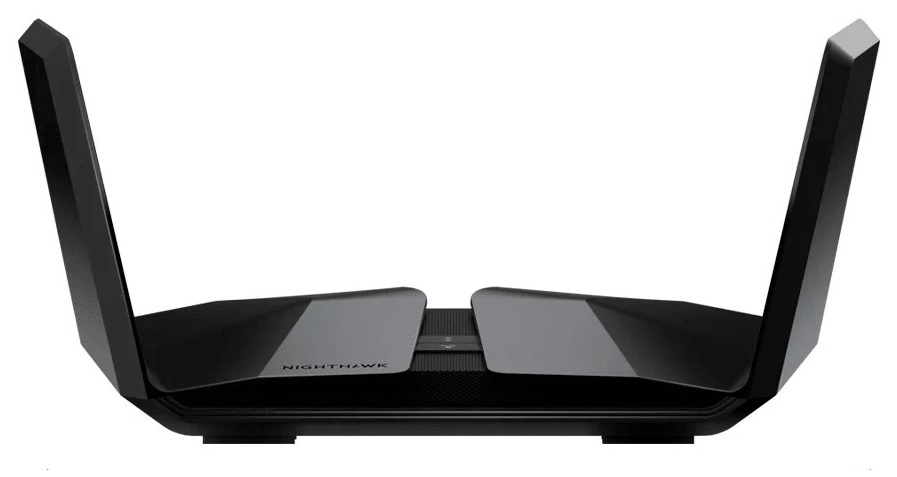 The Netgear Nighthawk Tri-band AX12 (RAX200) comes packed with a 64-bit 1.8GHz quad-core processor which should gives the user smooth 4K UHD streaming and Gaming. It will also feature smart connect which intelligently chooses the fastest Wi-Fi band for every device connection. There is a Nighthawek App which allows the user to easily setup router. There will also be remote access support as well for this router. 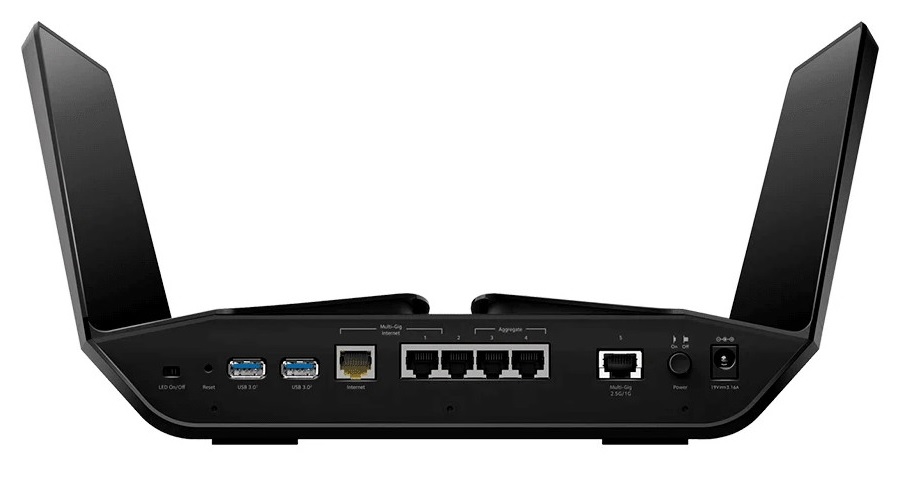 12-Streams Tri-band Wi-Fi – Eight streams of 5GHz and four streams of 2.4GHz means more bandwidth and less congestion for all devices on the Wi-Fi network.

Smart Connect – Intelligently selects the fastest Wi-Fi band for every device connection. One Wi-Fi name for the entire home.

Nighthawk App – Easily set up your router and get more out of your Wi-Fi. Includes remote access to manage your network away from home.

Multi-Gig Ethernet Port 2.5G – 2.5 times the wired speed of a typical Gigabit port, to be used for LAN or internet connectivity.

Pre-optimized Antennas – Unfold and set antennas on the router, no further adjustment required. The AX12 antennas come pre-optimized for the best Wi-Fi performance.