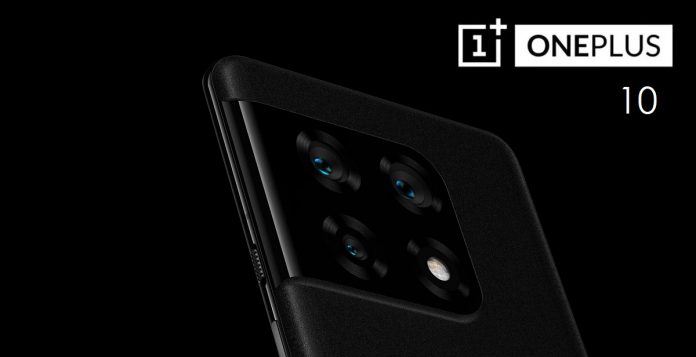 Until recently, everyone thought that OnePlus’ next flagship was going to be the OnePlus 9T. OnePlus usually launches its T series during the fall season. But in October, the Chinese company officially announced that they would not be launching this model. And ever since, everyone’s attention has been on the OnePlus 10 Pro.

Sooo… I'm back from the Future again, this time with the very first and early look at the #OnePlus10Pro in form of stunning 5K renders!

Hemmerstoffer shared the first images of the upcoming OnePlus 10 Pro on behalf of Zouton. These images are however renders based on leaked photos of the prototypes. What this means is that they may or may not be an accurate representation of the final product.

Regardless, this is the first look we’ve gotten of the upcoming flagship from OnePlus.

The rear camera module is the most eye-catching feature of the leaked renders. The main camera module has been recessed into the body of the phone, thus removing the camera bump that is prevalent in most modern smartphones. The design looks eerily similar to that of Samsung’s Galaxy S21 series. 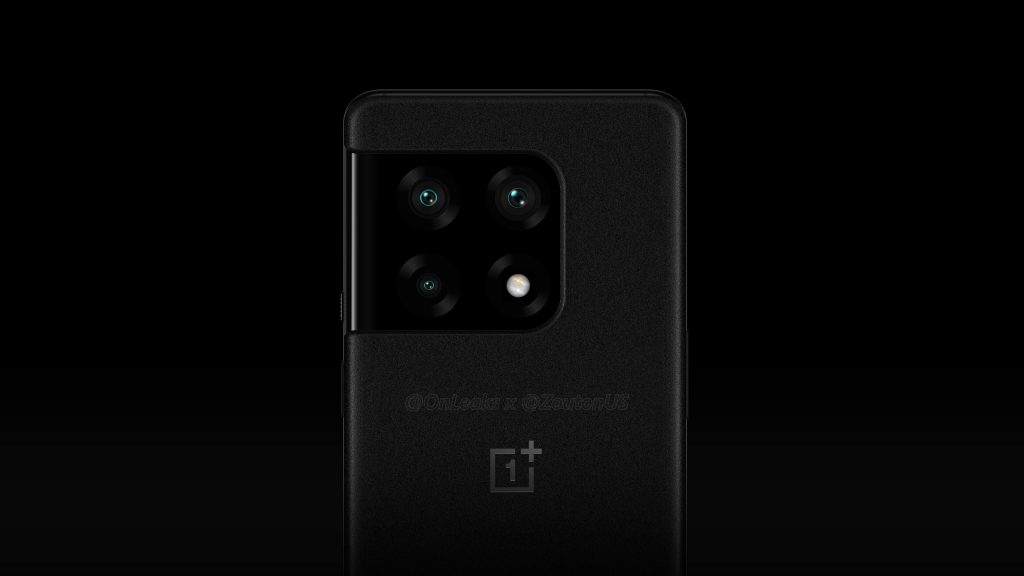 The real camera module will have three cameras and if the renders are to be trusted, the back of the phone will have some kind of a matte design.

Although nothing has been officially revealed yet regarding the specs of the upcoming OnePlus 10 Pro, industry experts have made the following predictions:

There has been no official news regarding the release date for the OnePlus 10 series so far. OnePlus usually launches its phones during two seasons every year. It launches the main series in Spring and the T series in Autumn. And if past trends are something to go by the OnePlus 10 Pro and the other phones in the series can be expected to arrive in the US and Canada by the first half of 2022.