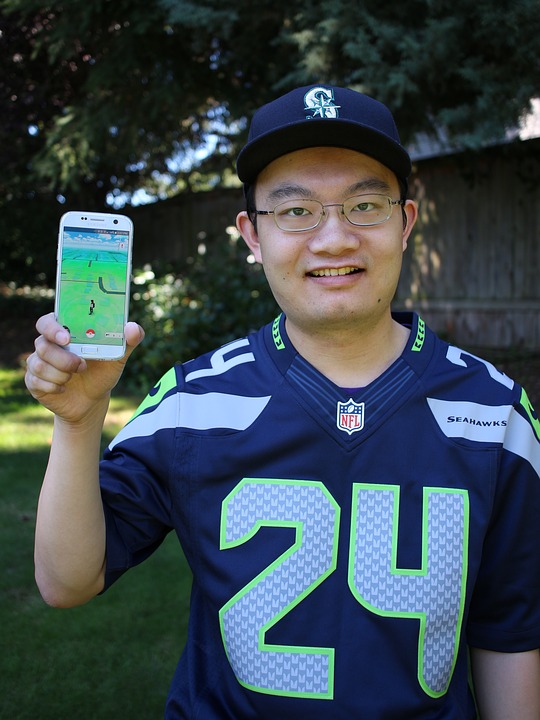 Pokemon Go has taken the world by storm since its official release by Nintendo. The game might have earned worldwide acceptance, it, however, has issues of its own that make having a pleasant experience with the game somewhat difficult.

Many early followers of the game will acknowledge the fact that Pokemon Go didn’t have too many issues until its official launch, ever since its official release, the problems associated with playing the game maintained a continued rise. The good news here is that these issues associated with the game have easy solutions that you can apply anytime they arise.

Here are a few of the problems with the game and how you can easily bypass them yourself.

1. Sudden disappearance of the GPS signal

Without a working GPS signal, Pokemon Go cannot determine your location. The problem arises when the app gives you the notification “GPS Signal is not found” and stays like that almost all the time. The signal helps to monitor your position and movement for hatching eggs as well as ensuring that you are in the right place on the map. If you are experiencing this problem with the game, you can try out the following fix.

You need to make certain that your phone or device has the “location” turned on; this will enable your phone’s GPS to determine your location. Andriod users can swipe their screen downwards from the top of the phone to access the location option in order to be able to turn it off or on. Otherwise, you can navigate to settings and scroll down to “location”. In case it is turned off, turn it on and continue to enjoy the game. If the problem continues, then you quit the game and start it again or reboot the phone altogether.

Note: Location can also be determined with the help of an internet connection, so you need to ensure that you have a working data connection.

Before the official release of the game, issues of unwanted crashes while playing the game almost didn’t exist. Since its release, reports of sudden crashes and slow game speed come in every day, which makes the game almost unplayable. If you are experiencing this problem, then it means that it is time for you to carry out an update on the game. Android and IOS users can make use of their app stores to carry out this update. Search for the game in the app store and tap “Update” if it comes as an option with the game, but if it doesn’t, it means that your version of the app is up to date. It this case, the problem may be due to server issues which you really have no control over until the providers do something about it.

3. The Game Doesn’t Work on My Phone

Pokemon Go doesn’t work on all devices, IOS users must currently be running an iOS 8 or above and it must be at least an iPhone 5 for the game to work.

Andriod users must run an Andriod version of 4.4 KitKat or later and the screen resolution of the device must be 1280 X 720. After a successful installation of the game on your device, you can go ahead to enjoy training Pokemon and other related game features, that is if you do not encounter any of the problems described on this page.

An extra power pack ensures that you enjoy all the hunting trips on the game without any power interruption. This is because the game is known to drain battery life quite fast.

The game’s popularity places a lot of demand on the servers, and they may sometimes fail to connect. This is usually noticed when the spinning ball which signifies the process of connectivity with the servers seem not to disappear after a long while. The fix is quite simple – you either wait for a while for the connection process to complete (Usually some seconds long) before you can play the game, or the app crashes totally and then you restart the app again in order to continue playing.

This error is usually not the fault of the App but that of your phone or device. This means that in order to fix this problem, you need to carry out normal checks on your device – like ensuring that the phone isn’t on flight mode and that the data is switched on. Pokemon Go doesn’t utilize a large volume of internet data but it does have the capacity to do just that if you maintain an extended period of playing the game.

6. Trainer Remains In A Fixed Position

Here, you notice that your trainer doesn’t leave a fix position and nothing else seem to be happening in the game. Tap the Pokeball located at the bottom of your screen in order to have access to the menu. If the menu doesn’t come up, then it means that the app has crashed and you need to restart the phone or device. Android users can tap “recent apps” and swipe the Pokemon app away, while IOS users can double tap the home button and swipe up before re-opening the app to resume playing. Otherwise, you might just be wasting time and draining your battery.

A very large percentage of Pokemon issues are server related and the providers are doing their best to rectify these issues. If you have experienced a problem with the game that we didn’t mention above, feel free to drop a comment below.