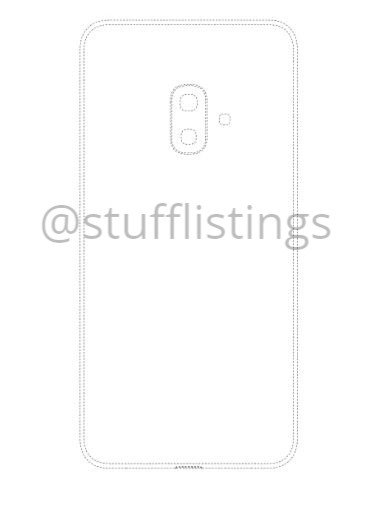 Previously we here at GetTechMedia talked about a probable upcoming Samsung mid-range device with a dual punch hole camera. As it turns out, a single punch hole variant is also in the works. Could it possibly be the Samsung Galaxy M40? 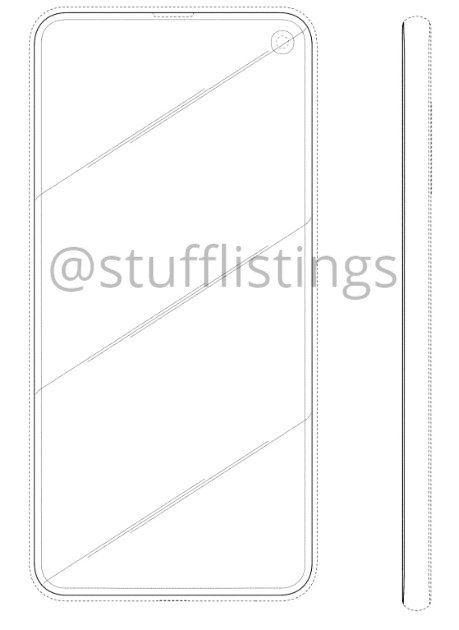 Lets start by discussing the design, it is confirmed from the teasers that the Galaxy M40 will come with a punch-hole Infinity-O display. Samsung has used the Infinity-O display on smartphones like the Galaxy S10 and Galaxy A60. Smartphones with punch-hole displays are still too few, especially in the affordable spectrum. The Samsung Galaxy M40 will most likely be the most affordable phone with a punch hole. 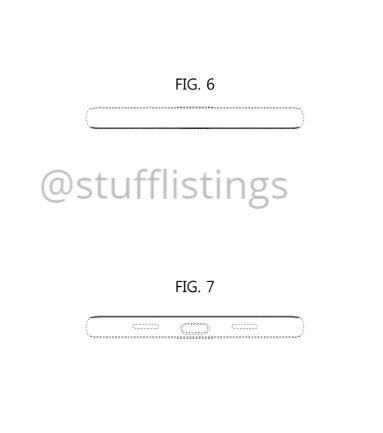 While the hole-punch design is confirmed, Samsung is yet to reveal specifics about the display. Based on what past rumours tell us, we expect a 6.3-inch Super AMOLED display with an FHD+ resolution. 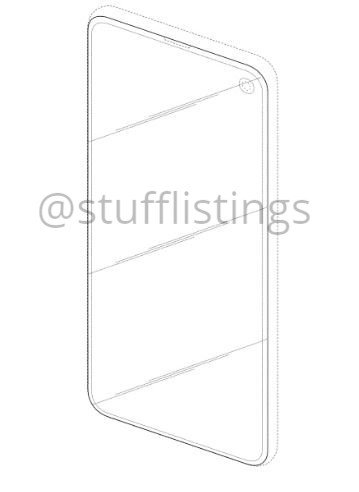 Based on what we know so far here at GetTechMedia, the Galaxy M40 definitely seems like an interesting addition to the increasingly popular Galaxy M lineup. The biggest USP will be the hole-punch display, which would give the Galaxy M40 a unique edge in its segment. The Qualcomm chipset coupled with One UI should also promise a solid performance.