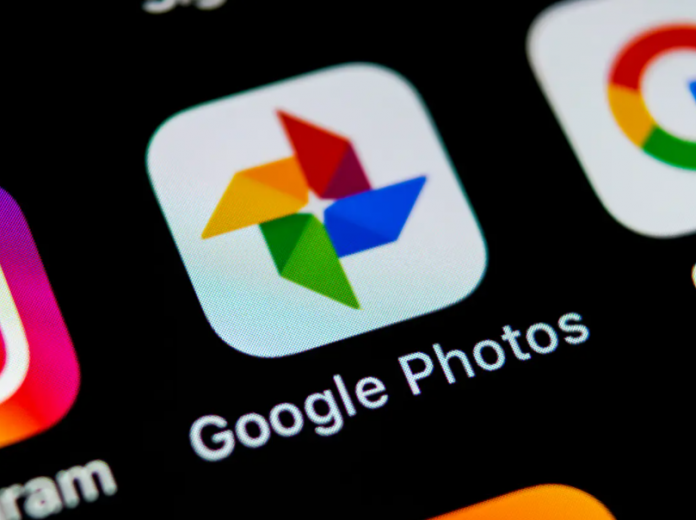 Google photo is the default app to view pictures and videos in Pixel devices and the devices which come with stock android. It is among the most downloaded apps on the play store with over one billion downloads.

Yesterday, in a launch event Google introduced new hardware which includes Pixel 5 and Pixel 4a 5g. Pixel 5 is the fifth generation of the smartphone in Google’s Pixel series. This time Google introduces a new device and instead of a flagship, it is an upper mid-range device.

Google devices are known for their clean software and a great camera. This year the new Pixel device doesn’t come with a major camera update. The only camera change from the last year Pixel 4 is the addition of the 16-megapixel ultrawide camera.

However, Google is adding a bunch of new camera features in the software to make photos look good. There will be an AI feature and a new photo editing tool built in the Google Photos app.

With the HDR+ mode is added in the Google Photos through which Google will provide a clearer and sharper image. This is not the new feature but it is expected that there are new improvements made in this.

Moreover, with the Pixel 5 users can take portrait shots via Night sight. It means that the Software AI feature can automatically add blur effects in the photos at low light.

Portrait Light is a new photo editing tool which is coming in the Google photos in the coming update. This tool will brighten up the person’s face with a slight touch in the photos taken in low light. Users will also be able to select a specific place in a photo which they want to brighten up. This tool will reach every android and iOS user as it is added in Google Photos.

The search giant also added a new feature for the videography. Three new stabilization modes are also coming in the Google Pixel camera app which makes the video more stable and steadier. These stabilization modes are called Locked, Active and Cinematic Pan. The third one, cinematic pan takes inspiration from the movie’s cinematography as the name suggests. It shoots video at the 60FPS and slows the video 2x for the cinematic result.