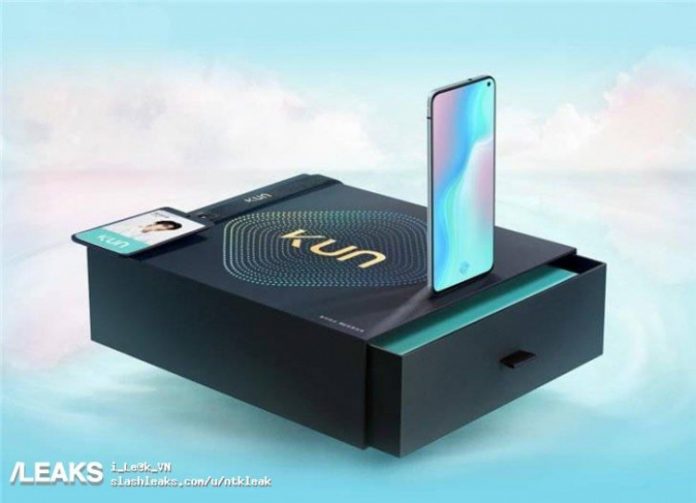 So you might be wondering who Cai Xukun is right? Well according to wikipedia Cai Xukun (Chinese: 蔡徐坤), also known as Kun (stylized KUN), is a Chinese singer, dancer, rapper and songwriter. He is active as a solo artist as well as the leader and center of a boy group, Nine Percent.

In July 2018, Kun established a personal studio to manage his artist relations. One month later, on August 2, Kun released his first EP titled 1 in China. The EP was a commercial success with every song topping the music charts in China. The first track “Pull Up” broke 7 records on YinYueTai, broke 10 records and peaked at number 1 on four music charts of QQ Music. The music video for “Pull Up”, edited by Kun himself, received 10 million likes and over 100 million shares on Weibo. Kun subsequently released another English single called “Wait Wait Wait” on August 23, which quickly dominated music charts in China.

Now the topic at hand is that there is an alleged rumour of an upcoming edition of the VIVO S5 but this time in a Cai Xukun way. You heard right VIVO plans on coming out with a premium edition of the S5 called the “VIVO S5 CAI XUKUN EDITION”. Now we should advise you to take this with a pinch of salt as this is not 100% confirmed as yet. But for the time being please stay tune as we provide you with updates on this unconfirmed VIVO S5 leak.