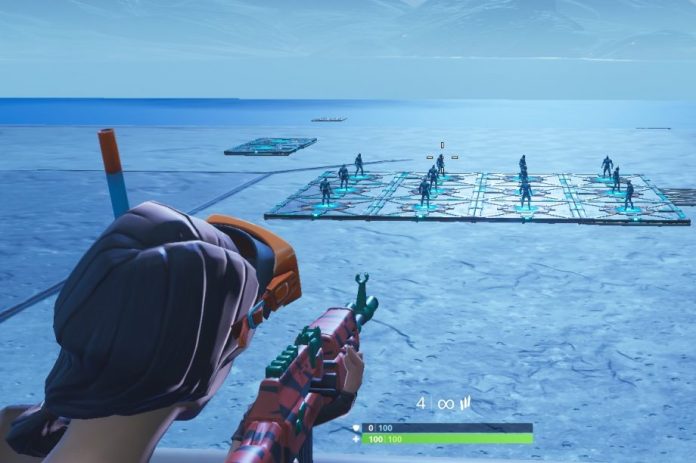 Bloom is a new video game technology that considers all games’ graphics settings. All the latest video games have it because it is a compulsory feature. By understanding the functioning of Bloom, one can get high-quality graphics and performance from their games. Moreover, it also helps if your PC does not have high specifications. If you want to get a broader idea of what is Bloom in games, keep reading this article.

What is Bloom in games?

Considering Bloom’s benefits to video games, we would like to share a few necessary details about Bloom.

Bloom’s primary function is to increase the light source’s luminosity in the game. The game’s light source can be the Sun in an open environment or a light bulb in a packed room. Hence, it is often referred to as glow or light bloom.

The primary aim of implementing Bloom in a video game is to give a realistic look to the light source, to making it look like the real world.

How does it add value to the games?

Bloom has a vital role in video games. The game with Bloom introduces an all-new level of authenticity to realism, like the light from the light source touching trees, etc. Thus, it creates a pleasant and realistic effect in the game.

Not all games can implement Bloom correctly and produce the necessary effects. For example, in the games where the implementation of the Bloom effect is improper, the objects turn too shiny and look lifeless as it creates over saturation of white light. Thus, Bloom’s effect depends a lot on it’s implementation.

Bloom And The Video Memory

By turning ON Bloom, the surface reflects more light and produces a glowy effect. However, the graphical effect responsible for making the surface more reflective does need graphical processing. Thus, though it is insignificant but enabling, Bloom does eat a bit more video memory.

Though Bloom is on, some sections of an artefact may lose their detail. As a result, the texture quality will be lighter and more blurry than when Bloom is disabled. In such cases, enabling Bloom consumes less GPU power and video memory.

Summing up, the video memory used in games depends on the game and it’s blooming techniques.

Bloom in FPS games may create firing errors. For instance, in some FPS games, while using a DMR, the first bullet shot when you are standing-still misses the aim despite aiming it ideally with no wind drag and vertical drop.

Bloom is responsible when a bullet hits anything within the crosshair, irrespective of it’s aim. The shots’ landing depends entirely on probability and luck. This technique is adapted to give the game a more practical purpose.

However, Bloom in FPS games is very controversial. Nevertheless, beginners love it because, at times, the shots land correctly, even when shooting rapidly. Such incidents happen when the target is in the crosshair area, giving them a lucky kill.

On the other hand, the seasoned players find it more of a curse than a boon. They may not be able to hit shots even if they aim ideally. Therefore, most professional players disregard Bloom.