Out of the three, the Xiaomi 12 Pro is the high-end variant that starts at $999, the vanilla 12 is the middle child that starts at $749, and the 12x is the mid-range device that starts at $649 and it comes with an upper mid-range chipset instead of a flagship chipset. All these three devices come with the MIUI 13 based on Android 12 out of the box, triple rear camera setup, and 120 Hz higher refresh rate display panel.

The high-end Xiaomi 12 Pro comes with a 6.7-inch QHD+ curved LTPO display panel with a 120 Hz higher refresh rate. The display has an adaptive refresh rate with a 480 Hz touch sampling rate and can achieve 1500 nits of maximum brightness. It is the true flagship of 2021 from Xiaomi and is the successor of last year’s Xiaomi Mi 11 ultra. This device is powered by the flagship Qualcomm Snapdragon 8 Gen 1 chipset coupled with up to 12 GB of RAM and 256 GB of internal storage. 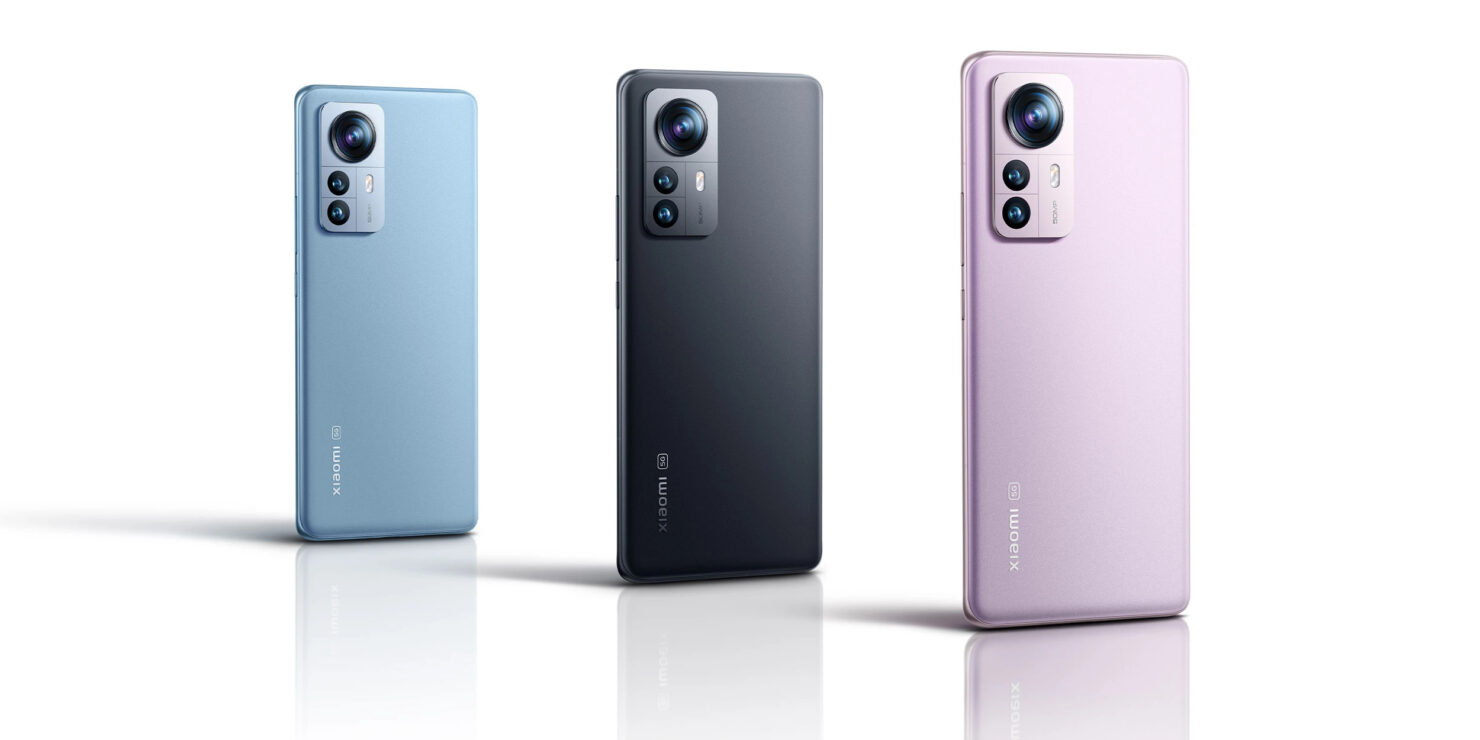 The rear side of 12 Pro has a huge camera module similar to Xiaomi Mi 10T which houses the 50 MP triple camera setup and a dual-tone LED flashlight. The camera setup consists of the primary 50 MP IMX 707 sensor, a 50 MP ultra-wide sensor, and a 50 MP telephoto lens with 2x optical zoom. There is a 32 MP selfie shooter on the front in a punch-hole cutout.

The middle child Xiaomi 12 comes spots a 6.28-inch AMOLED display with FHD resolution and 120 Hz refresh rate. It features a similar Qualcomm Snapdragon 8 Gen 1 flagship chipset and up to 12 GB of RAM and 256 GB of internal storage as its pro model.

It also consists of a triple rear camera setup but there is a slight difference in the camera lenses as compared to the Pro model. Instead of all the three 50 MP camera lenses, it comes with a 50 MP primary Sony IMX 766 sensor along with a 13 MP ultra-wide and a 13 MP macro lens. The selfie camera is the same 32 MP as the Pro model. The vanilla Xiaomi 12 is equipped with a 4500 mAh battery with 67W wired fast charging and 50W wireless fast charging. 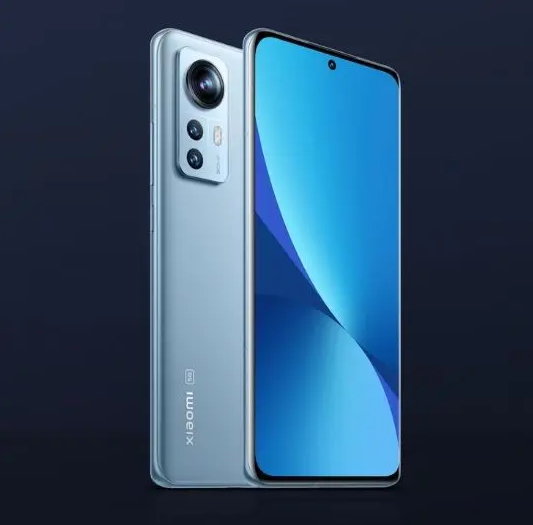 The last device in the series is the Xiaomi 12x and it is basically the same device as the standard Xiaomi 12 but comes with a mid-range Qualcomm Snapdragon 870 chipset instead of a flagship 8 Gen 1 chipset.