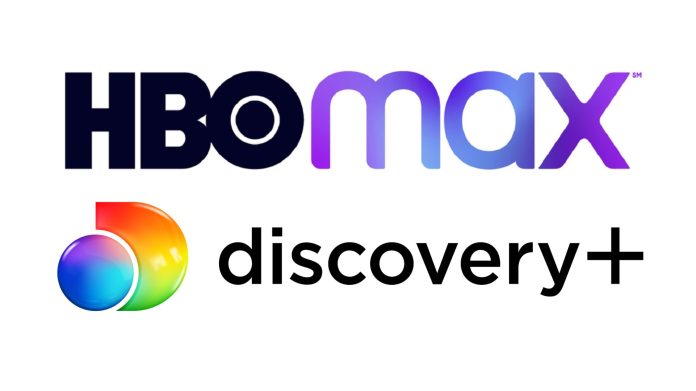 In the first earnings call this year, AT&T-owned Warner Media and Discovery announced they’re merging together to form a new entity – so to have a better future.

Eventually, they also announced merging their respective OTT offerings – HBO Max and Discovery+ soon. And so when this new platform comes, the newly merged company said it would be ready by next year’s summer. More details on this to come soon.

A New OTT From HBO Max and Discovery

Even after the pandemic promisingly settled and people started going to cinema theatres, the war among OTTs hasn’t settled. Media giants are fighting aggressively for new launch rights and exclusive premieres to stand out and to take a chunk of the pie from Netflix.

Some of them include the Discovery-led Discovery+ and Warner Media-led HBO Max. These two launched a couple of years ago and started gathering enough popularity among the crowd. Yet they’re falling apart against the competition from peers.

Thus, the parent companies decided to merge them to form a super-platform, hosting content from both platforms and standing better against giants like Netflix, Amazon Prime, and Disney.

While we wait to see how it performs, the owner of the upcoming OTT platform – a merged entity of Warner Media and Discovery – said the new platform will come by the summer of 2023. HBO’s global streaming head JB Perrette said they’re still thinking of the name for the new platform while observing how consumers perceive the brand.

Pricing is not confirmed, but he said to launch an ad-free version alongside an ad-tier with slightly low pricing. Well, we can also expect a free version with full ads too. This revelation comes at the company’s release of the Q2 earnings report, where it posted a net loss of $3.42 billion.