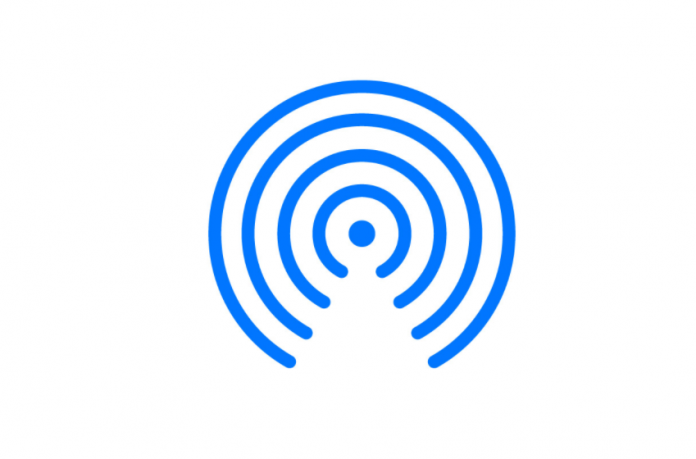 Apple Airdrop is among the best services of Apple’s ecosystem and is also widely used by its users. Airdrop helps Apple users to send data or transfer files to nearby Apple devices.

There are reports that security researchers have found out that hackers can access users’ phone numbers and email addresses through the Airdrop. This vulnerability puts approximately 1.5 billion Apple devices at risk.

Some researchers at the Technical University of Darmstadt published a blog post about this AirDrop vulnerability. Researchers explain that AirDrop uses the shared mechanism to verify the user’s phone number and email addresses. Then the file-sharing service matches those phone numbers and email addresses to the entries in the addresses of both the devices that are exchanging the data.

The security researchers claim that hackers can get access to those phone numbers and email addresses with the help of a Wi-Fi-enabled device while being close to the target. When the hackers are close to the target, they can get the file sharing option pop-up on their iOS/macOS devices.

Apple on the other hand is planning to extend its advertising business due to the new privacy regulation from the iPhone Maker. It will cause problems with ads from companies like Facebook.

Apple allows developers to post ads about their apps on App Store through which they can get noticed by the users. This can also help the developers to get more downloads on their respective applications.

These ads can allow developers to rank their apps higher even on other keywords. Like if your search for Twitter on the App Store, you will see the TikTok ad on top of the search result.

Apple is also adding the ads of applications to the recommended app section in the App Store in the second half of this month. With the ads on the recommended sections, developers can promote and market their apps on that section as well.

The iPhone maker didn’t respond to this news but with the ads on recommended section, it seems like Apple is working on extending its advertising business to generate more revenue.
(Source)