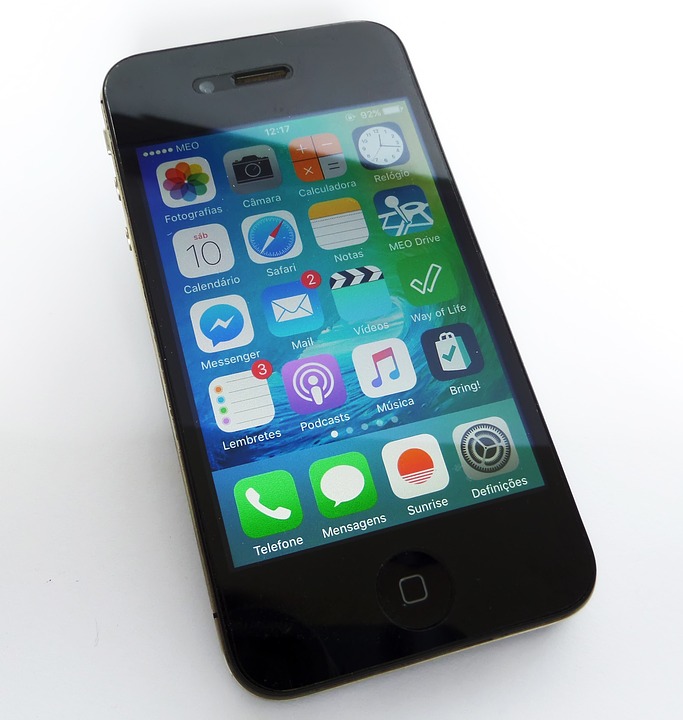 To patch a zero-day bug for it’s iPhones, iPads, and iPods, Apple released a security update earlier this week, which is now being backported to all the older devices.

Apple said the bug might be under exploitation in the wild, so it recommends everyone to update their devices at the earliest time possible. A successful hacker exploiting this bug can gain root access to the target device, and execute arbitrary code remotely.

Acknowledging a report from an anonymous researcher, Apple released a security update earlier this week to patch a critical zero-day vulnerability for all it’s iPhones, iPads, and iPods.

Tracked as CVE-2022-42827, the bug is an out-of-bounds write issue caused by the software being able to write data outside the boundaries of the memory buffer. This would result in data corruption, application crashes, and code execution of undefined data into the buffer.

This has been prevailing in all iPhones since model 6s, iPad Pro (all models), iPad Air 2 and later, iPad 5th generation and later, iPad mini 4 and later, and iPod touch (7th generation). Apple released iOS 15.7.1 and iPadOS 15.7.1 to patch this bug but now made a backported update to secure the old devices.

When successfully exploited, Apple said a hacker could attain the kernel privileges of the victim’s device and execute arbitrary code for further exploitation. Further, Apple said they were concerned the security flaw “may have been actively exploited” in the wild but didn’t share more details on it.