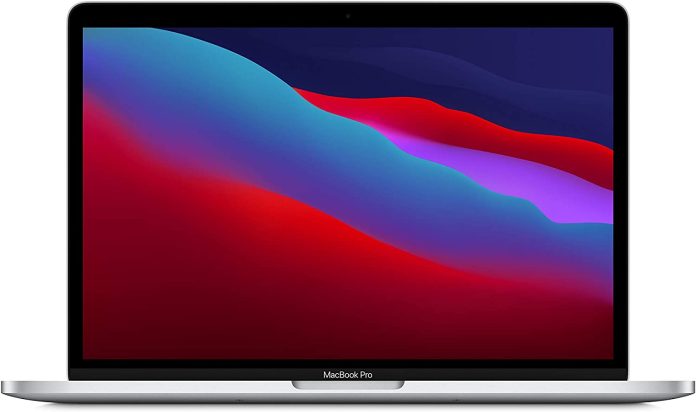 Initially, Apple is against the MacBook Pro with the touchscreen but it seems like the situation is changing. The Cupertino-headquartered tech titan is changing it’s approach towards laptops with the touch screen as the firm is planning to launch one.

These days almost all Windows flagship laptops came with touchscreen support which makes the user experience more intuitive and pleasant. Now, considering the trend and user demand Apple is planning to launch a new MacBook Pro with a touch screen in 2025.

Apple is working on a new MacBook Pro with a touchscreen

As per the latest news from Bloomberg’s analyst Mark Gurman, the Cupertino-based tech giant is working on a new MacBook Pro model with a touchscreen. Mark also suggests that the MacBook Pro could possibly be released somewhere in 2025. Earlier, Apple was unwilling to launch a MacBook Pro with a touchscreen because the company thought that the touchscreen would make the macOS user experience terrible.

If we talk about the touchscreen, then it is good to move on to the MacBook as it improves the user experience. Users will be able to seamlessly navigate through different apps, and web pages, zoom in and zoom out of photos and much more. It will also make editing videos and photos easier and more seamless. As Apple is also working on creating a unifying software experience for all of it’s devices, it would be nice if it brought the same input method for all of it’s devices.

Mark also states that the tech titan would bring touchscreen displays to other Mac devices after MacBook Pro. At the moment, Apple allows it’s developers to port their apps to the MacBook as iPhone apps can run smoothly on MacBook with the new in-house chipset inside. This is a great step as a MacBook with a touchscreen would be great considering the unifying software experience of Apple software.