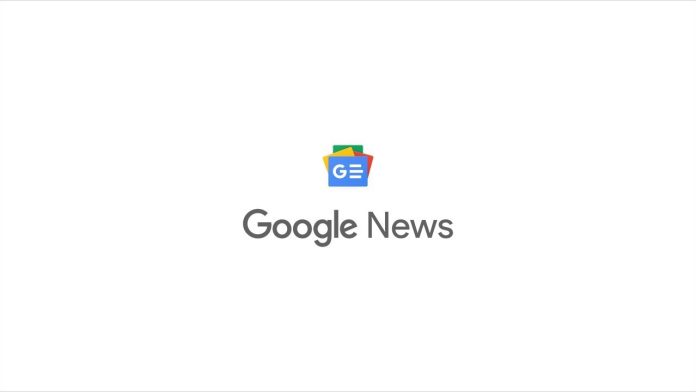 Nearly after 20 years of it’s launch, Google News is getting a design revamp to highlight the local news outlets.

The new UI puts emphasis on local news, placing them aside from trending the popular stories at the top. Users can add multiple locations to stay aware of the local happenings from those places within Google News, instead of specifically visiting the certain local portals for knowing.

Being one of the finest sources for finding news, Google News collates the trending and interesting stories from reliable sources. Though it’s good, Google is often blamed for ruining the local, independent, and offline news outlets with it’s resources.

This led Google to launch an initiative that aids independent and local news outlets with financial grants, provided that they meet the eligibility criteria. In this pursuit, Google has revamped it’s News platform’ UI on the desktop to prioritize the local news outlets.

This design change, coming after two decades, puts local news aside from the collated trending and popular stories at the top. Users can add multiple locations to see the news reported by local outlets too. Overall, the new UI is slightly better in terms of looks, as it’s more cleaner and modern.

Further, Google is expanding it’s fact tools too, by mentioning the original claim of a story next to the headline and adding the fact checks from independent sources. All these should support a news story and make it reliable for the people reading it.

And if you’re bored of seeing similar stories all the time, you can customize the topics in Google News to see stories of different genres. At last, Google News is coming back to Spain, where it withdrew it’s services after a local law forcing that Google should pay local publishers for collating and selling their stories.