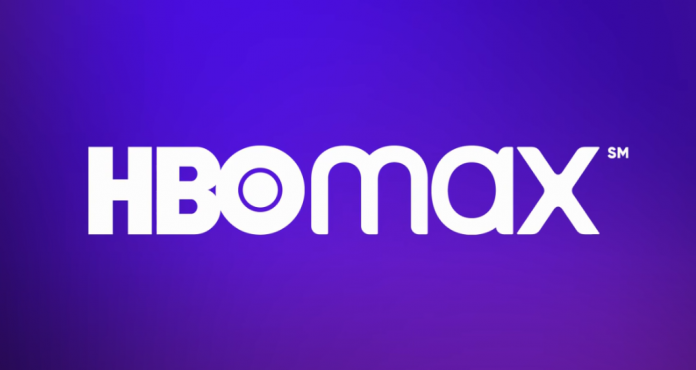 Warner Bros Discovery-owned OTT platform HBO Max announced that they added 13 million new subscribers in 2021. The streaming war is heating up as many new players entered the market in the past two to three years giving Netflix tough competition.

Earlier this week Netflix announced that they have lost 200,000 subscribers in the last quarter of 2021 and this is for the first time in over a decade that their subscriber base is down when compared to the previous quarter.

HBO Max which now comes under the new entity Warner Bros Discovery had a good last year as it has added 13 million new subscribers and it’s total subscriber base now stands at 73.8 million as of December 2021 (via The verge). American telecom giant AT&T which previously owned HBO Max revealed the subscriber number of 2021 for HBO Max for the one last time.