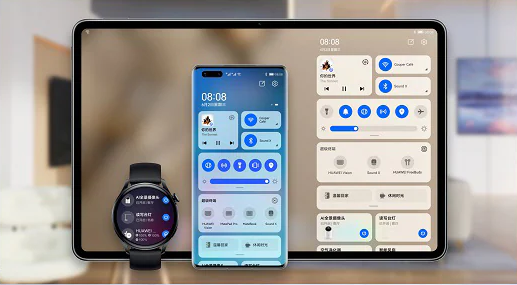 Harmony OS 2 crossed 10 million active users in China and is being a huge success for Huawei. Huawei released Harmony OS last year when the U.S state department blacklisted the company and restricted Huawei from using Android OS. Harmony OS is Huawei’s answer to Google’s Android OS and is hugely inspired by Apple iOS.

The news was also shared by the company and they celebrated this landmark by cutting a unique cake. The custom-made cake has a TWS headphone, Huawei Watch, phone, and TV. All these elements that appear on the custom-made cake are edible and give a unique look to the cake. 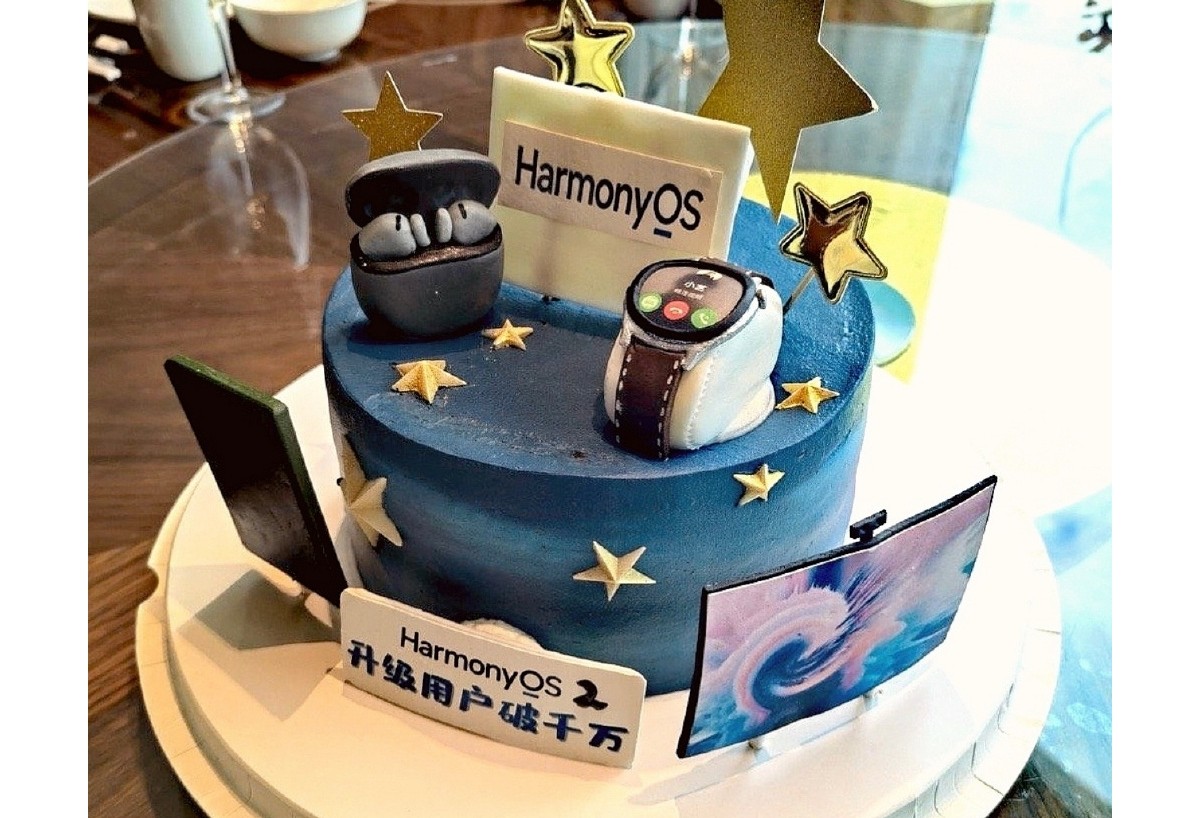 The success that Harmony OS receives in no time is great but this OS is not a single OS. Harmony OS is an exhaustive umbrella of OS that not only just covers mobile devices but other devices as well including the Internet-of-things.

Huawei recently launched the Harmony OS 2.0 update in China for its devices including Mate 40 series, Mate 30 series, MatePad Pro, P40 series. P30 series, Honor V30, and 30 series will receive the close beta in June and the public beta in July.

The success of Huawei’s OS update is mainly in the Chinese market and we have a wait a little bit to see how Huawei will manage the OS update outside its domestic market.

Anyhow, with these numbers it is assumed that in the future these numbers will also grow more and we see many Huawei devices running this new OS update including those that are for users outside of China.

The company aims of achieving a target of 360 million Huawei Active devices running this OS update by the end of 2021. The apps list on the Huawei App Gallery is also growing rapidly and many developers are developing their apps for the platform. The company is also trying to get 1.2 million app developers on board to develop apps for the Harmony OS by the end of this year.