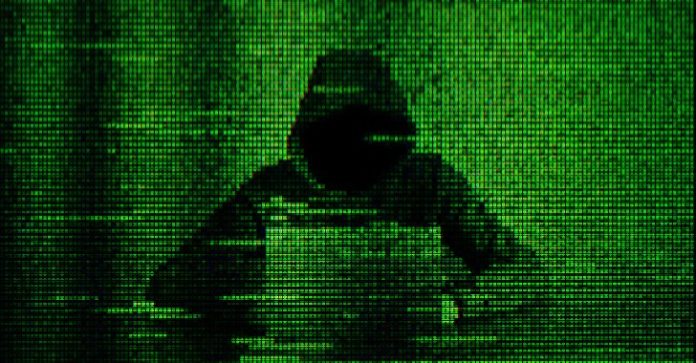 The report pointed at several APTs from Russia, China, North Korea, and Iran attacked several organizations in the last year for various purposes. Warning people and companies to be vigilant, the report shared tips on safeguarding themselves from potential cyberattacks.

APTs on Rise Against NATO

One of the many sectors Microsoft excels in is cybersecurity, where the company’s white hat team keeps track of all major incidents happening around the world. Noting the major ones in it’s latest Digital Defense Report, Microsoft said the cyberattacks against critical organizations in NATO nations has increased rapidly since 2021.

Russia, especially, has started cyber warfare ever since it locked itself with the Ukrainian war. The Kremlin-based hackers are attacking various organizations not just in Ukraine but also in the US and other NATO nations.

Microsoft noted 90% of Russian attacks detected last year were targeted against NATO member states, with 48% of them being against IT firms for stealing intelligence. Chinese hackers, on the other hand, are involved in espionage activities, where they’re trying to steal sensitive information from allies of the US.

While Iranian hackers are hitting Israeli companies, North Korean APTs are trying to steal funds from cryptocurrency platforms to aid their grappling economy. Aside from this, Russia, China, and Iran are also accused of conducting propaganda operations to extend their global influence on a range of sensitive topics.

Warning that cyberattacks as such would continue to happen, the report shared some basic tips to keep oneself (and their workplace) safe. These include having multi-factor authentication enabled, applying security patches on time, sharing system access to only those needed, and using modern security solutions from any leading provider.