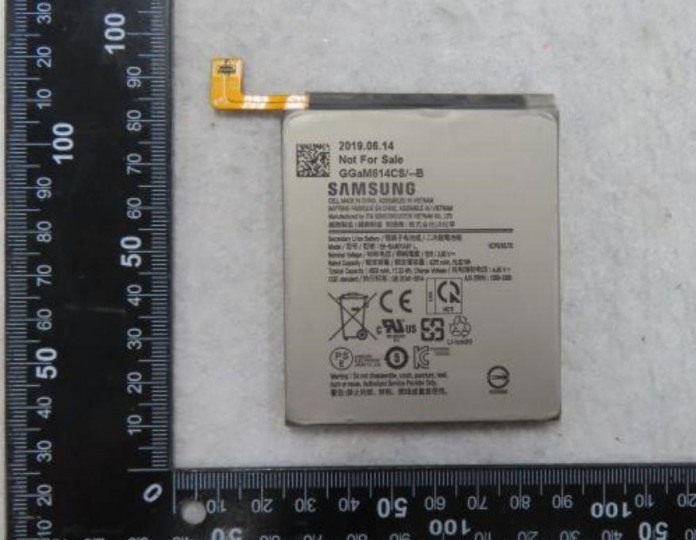 The Samsung Galaxy A90 Specifications:

The Samsung Galaxy A90s is likely to be the successor of the Samsung Galaxy A90 smartphone, which was released in a few markets like South Korea. The snartphone supports 5G calling and data. It comes with a 6.7-inch Infinity U AMOLED display with a resolution of 2400 by 1080 pixels. The display has an aspect ratio of 20:9 which also houses the in-display fingerprint sensor for authentication.

The smartphone packs a Snapdragon 855 SoC as its processor. An Adreno 640 GPU. The smartphone is sold in two distinct models or variants, 6 GB RAM and 128 GB internal memory and the other with 8 GB RAM and 128 GB internal memory. The device came with Android 9.0 out of the box along with One UI. The camera on the rear of the Samsung Galaxy A90 is a triple camera setup, which has a primary camera with 48 MP resolution, an ultra-wide camera with 8 MP resolution, as well as a 5 MP depth sensor. The ultra-wide lens can take pictures with a 123-degree field of view. The front-facing camera is a single camera with 32 MP resolution.