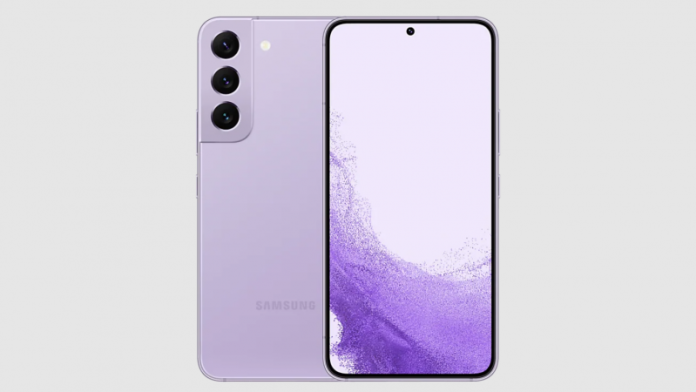 In order to regroup the hype around The Galaxy S22 series, Samsung is launching a new color version of it’s premium smartphone series – known as Bora Purple.

It’s a simple shade of purple applied throughout the back panel to make it look new and different. This new color is expected to be available for the upcoming Galaxy Z Flip4, Z Fold4, and Galaxy Buds 2 Pro too.

With the smartphone market being one of the most competitive ones today, OEMs make their products look as better as possible. And even though Samsung is the market leader, it should follow the general rules of marketing to maintain the hype of it’s products.

The new color is named the “Bora Purple”, which is a light purple shade and looks similar to something that Samsung had before on some of it’s phones. It’s reported that Samsung may bring this new color to the upcoming Galaxy Z Flip4, Z Fold4, and Galaxy Buds 2 Pro also.

How well this new color attracts everyone, is yet to be seen. Samsung is known for releasing special editions of premium phones, which possess new colors. In the past, the company has even launched a “Bespoke” program to let customers customize the color accents of their phones as desired.

Also, there’s even a special-edition Pokémon edition of the Galaxy Z Flip3 a while back. Thus, we can expect to go far-off places to seem interesting and attract the community.