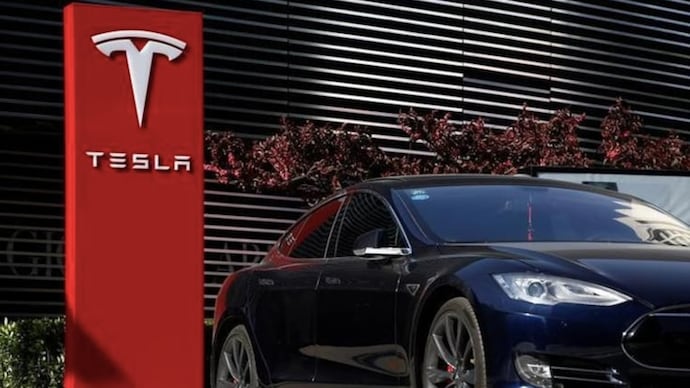 Citing irregular illumination of taillights, Tesla recalls over 321,000 Model 3 and Model Y vehicles this week. They’re said to be fixed via an OTA update.

This is Tesla’s 19th recall this year, with most being for security reasons rather than feature improvements. The latest one can increase the risk of collision in dark conditions, but there are no reports of any such accidents yet.

Calling Back to Den

While purchasing Tesla to save gas is worth it, it often irritates them to take the cars to the showroom for an update. Whenever there’s an important security update or a feature failure, Tesla calls back the concerned cars to fix them.

As per a filing with the National Highway Traffic Safety Administration, Tesla said the rear lights of on one or both sides of the vehicle may “intermittently illuminate, which “may cause false fault detections during the vehicle wake-up process.”

This could “increase the risk of a collision” in dark conditions, warns NHTSA. Although, Tesla says it hasn’t noted any such accidents yet. Well, the company is going to fix this with an over-the-air (OTA) software update after bringing the cars back to the shed.