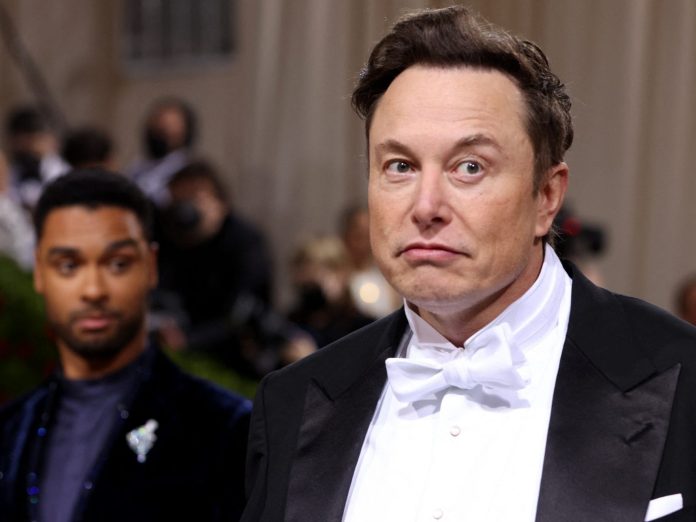 In a regulatory filing made this week, Elon Musk’s team mentioned that they’d be pulling off the deal since Twitter failed to disclose the needed information on spam bot count.

Musk has been repeatedly asking Twitter for it’s actual spam bot count, which Twitter estimated to be around 5% – underestimating Musk’s 20% count. Since they aren’t moving forward on this note, Musk, as threatened before, announced dropping the deal.

Soon, Twitter’s chairperson stated that they’ll sue Elon Musk if they fail to pursue the deal.

The drama between Elon Musk and Twitter isn’t going to settle anytime soon. The latest event unfolding is that – Musk is backing off from the deal citing a material breach by Twitter.

His team stated in a regulatory filing this week that, Twitter failed to disclose the number of spam bots count on this platform, even after repeatedly being asked by Elon Musk. Although they estimated this to be just around 5% of the total userbase, Musk once stated a figure of more than 20%, without any proof.

And now, he’s hanging on that specific point to cancel the entire $44-billion transaction. Minutes after this filing, Twitter chairperson Bret Taylor said he won’t let this deal drop but will force Musk to pursue it anyway by legal means.

The Twitter Board is committed to closing the transaction on the price and terms agreed upon with Mr. Musk and plans to pursue legal action to enforce the merger agreement. We are confident we will prevail in the Delaware Court of Chancery.

He noted taking this case to the Delaware Court of Chancery – a court that has the history of forcing parties to mergers and acquisitions, even at revised terms.

Due to this news, Twitter’s share price slid 7% on Friday’s closing time, and now trading at around $36.81 on NYSE. While Twitter has the right to seek a penalty of $1 billion from Musk if he pulls out of the deal, Musk too has his right to walk out under a specific performance provision – which he’s claiming now.