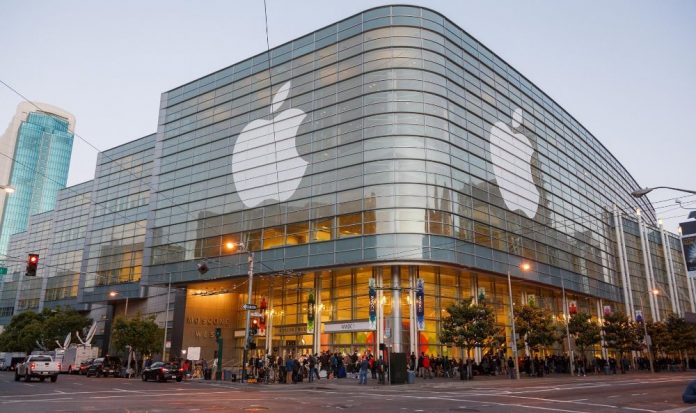 Apple CEO Tim Cook has confirmed that they will source at least some of the chips – for their future products – from TSMC’s Arizona plant.

While this plant is still under construction, rumors of Apple ditching TSMC in Taiwan and China have been circulating for a while, which are now confirmed. The Arizona plant is set to open for production in 2024, so it’s still a long time to go.

The economic tension between China and the USA isn’t going to settle down, with the latter blacklisting several Chinese firms since the Trump period. As the cold war happened, the US tried to lure critical Chinese companies towards itself with appreciation and fine support.

In this pursuit, we’ve seen the nation allowing TSMC to set up a new fabrication plant in Arizona, which could aid American companies in running their future electronics. Though the construction of this plant started in June 2021, it’s set to complete sometime in 2023 and may start production in 2024!

With this timeline, Apple is hopeful to source at least some of TSMC’s chips into it’s future products – that start coming in 2024. This was confirmed by the company’s CEO, Tim Cook – in an internal meeting held in Germany with all the Apple employees.

Cook is further hopeful that they may source chips from Europe-based plants, too, thus relying less on Chinese manufacturers.

“We’ve already made a decision to be buying out of a plant in Arizona, and this plant in Arizona starts up in ’24, so we’ve got about two years ahead of us on that one, maybe a little less.”

While it’s good for American companies, TSMC had to struggle a lot to make this happen. The company’s plant in Arizona is where Intel is running it’s own plant too, and hired over 12,000 people and seeking additional 3,000 workers. This makes it hard for TSMC to source labor, which is essential for it’s chip manufacturing.