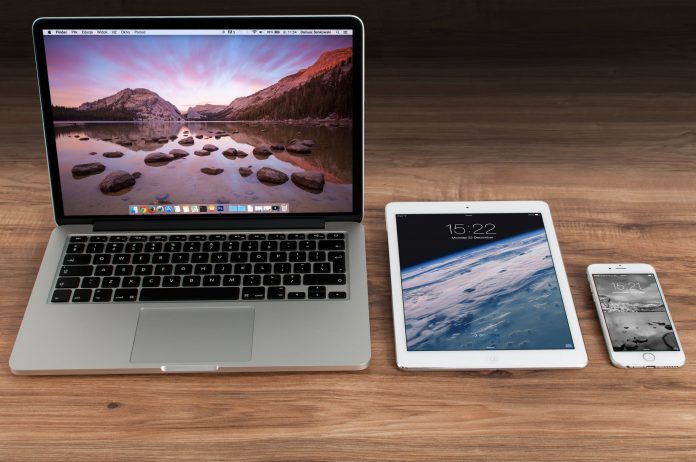 When it comes to technology – especially computers – the first things that come to mind are Mac (Apple) and Windows PC (Microsoft). Every day, Mac and PC are competing with each other whenever they sell their products for school, work, leisure, etc.

But which one is the best one? While there’s no clear winner, people will choose either Mac or PC.

Here is a list of 10 differences between Macs and PCs to check out and decide for yourself:

“Windows-based PCs are built by many less-expensive different manufacturers, while Macs are built and sold solely by Apple,” says Maggie Michaud, a tech marketer at 1 Day 2 write and Write my X. “However, Apple is strictly controlling its hardware, which means fewer options in manufacturing. Meanwhile, PCs have HP, Dell, and Lenovo to manufacture their computers.”

While Apple shines on design, Microsoft has been catching up over the years.

Pricing varies between Macs and PCs because comparing prices side-by-side can be complex. Even if you find two computers – a Mac and a PC – with the same processor speed, RAM, hard drive capacity, graphics, memory, number of USB ports, etc., both would need additional software, depending on what users want.

Hardcore gamers want everything from a graphics card to the processor to computer memory because they want current gaming gear. That’s why many gamers prefer Windows over Apple because PCs are more customizable than Macs.

Mac and PC have different levels of security to prevent viruses and malware. Though, Microsoft Windows are more prone to attacks, because many of the world’s computers run Windows. On the other hand, Macs have been safe from viruses and malware, until recently, Trojan malware (i.e. Mac Protector, Mac Defender, and MacGuard) have shown up on Apple products.

Mac and PC have different operating systems. While PCs already come with Microsoft Windows, Macs are preinstalled with OS X Lion. If you want Windows on Mac, you want do so with programs like Parallels Desktop, VMware Fusion, and VirtualBox. However, you can’t install Mac OS X on any Windows PC (i.e. Hackintoshes), or else you’ll get in trouble with Apple.

Apple has more expensive and better-quality parts, with faster processors than PCs.

In hindsight, both have:

Both Mac and PC are available in the computer market. Though, with third-party retail stores, Apple is more selective than PC about where it will sell its products, having 300+ stores in 43 states and 11 countries.

However, Microsoft has a very different strategy: licensing its Windows operating system to other companies. In other words, while you might not see a Mac computer at a local computer shop, you’ll most like see a Windows PC (dozens of them).

“Customer satisfaction differs greatly between Macs and PCs,” says Jessica Dale, a journalist at Brit student and Custom coursework. “While users praise Macs for reliability, service experience, and phone hold time, the downside is that they’re prone to repairs. Though, PCs require more than one company to talk to, in order to resolve any technical issues; whereas Mac users get face-to-face assistance from a technician from any Apple Store.”

Users have the ultimate say when it comes to choosing a computer. However, the types of users vary. While Mac caters to younger audiences, PCs don’t discriminate between young and old, even though older people are more apt to using a PC. But again, it’s all up to the consumers, whether they want a Mac or a PC.

No matter the difference, whether you choose a Mac or PC, is entirely up to you. While there’s still be no clear winner between the two, it’s still up to the buyer’s preferences, in regards to quality and features.