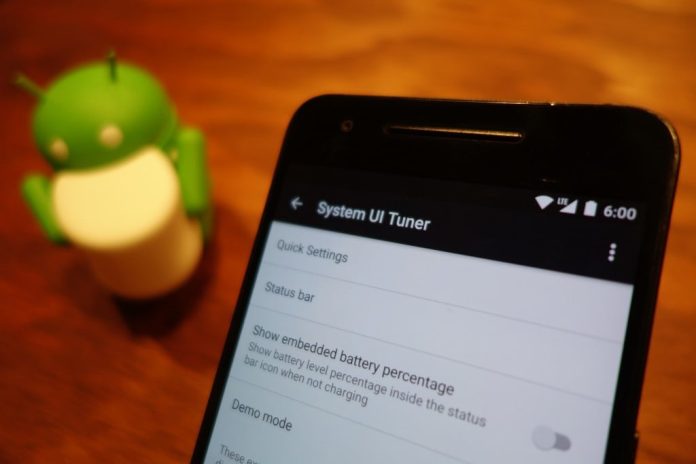 The mobile mechanism has changed drastically over the past decade. Android is the most popular system for mobile phones used across the globe. One of the most mentionable reasons Android has become a superior choice is it’s customization options for the UI (user interface).

What is System UI?

In short, it is the element that you can see on the screen, which is not part of any application. Shortening for the user interface, it is the way by which we interface or communicate with the device or system software(OS) to execute certain procedures and also to perform tasks. With reference to your PC it’s all those windows that you open up such as when you double click a folder to open it up as well as the look and feel of the Windows OS. On Android it’s relatively or actually the same. Android users can customize this interface without updating any apps. Though Google has not developed it be as extremely easily to do, you can still customize it. It is also an extremely important framework for app developers to build new applications. Google needs to ensure that the apps match a mobile phone’s overall visual experience, which is why Google prioritizes UI.

The user interface tuner was first spotted in 2015 when the Android marshmallow preview launched. It was there as a customization menu in the settings application. From the third marshmallow preview, Google made this option a hidden menu. There are several different things that can be done by using this tuner on Android, such as hiding the status bar, showing or hiding the battery percentage, etc.

What are the uses of System UI?

The primary work of the system UI is displaying the system bars, including the status and navigation bar. It takes control of the overall user experience of a mobile phone. According to Google standards, the applications developed by different developers should adhere to the standards of Android UI as well as user patterns. Otherwise, it can lower the standards of overall user experience.

The basic objective of the System UI is to provide a high-quality user experience to Android users. Though it is hidden nowadays, you can access it from several access points.

You can customize your mobile phone experience by customizing the UI in different ways:

You can also dim the status and navigation bar with the SYSTEM_UI_FLAG_LOW_PROFILE flag. In this case, though the bars will remain present, their details will become obscured.

There are three different options for developers to create a full-screen app that can engage users more efficiently using system UI.

Developers can also hide the navigation bar on an application by using the SYSTEM_UI_FLAG_HIDE_NAVIGATION flag.

You will also be able to modify the Android source code to customize your user experience even more deeply. Remember one thing before going for it: it will make future Android updates difficult. Android allows developers to replace resource files without modifying the source code for this specific issue. This system allows the modified file to be identified clearly without traversing the entire code.

How to use System UI?

Though this option is hidden nowadays, you can access it from several places, such as the notification bar of your Android or the display bar. For example, in Google Pixel 4, you can access the system UI in the following categories:

You can also download and install the free System UI Tuner app from the Google Play store, which is easily available.

Is it important to implement the System UI Tuner on your custom app?

The style pattern of an app is what makes an application different from others on the market. So, developers can implement the system UI to the custom apps, allowing the applications to provide an amazing user experience. It will not only make the application look more attractive but also more engaging as well. This process has to be done while the application is being developed. This will also ensure that no bugs affect the users when the app is rolled out to the market. In short, we can say that it is extremely important to implement the system UI to an application so that it can meet the criteria of Google precisely and offer a good user experience that should be the first matter to consider for every app developer.