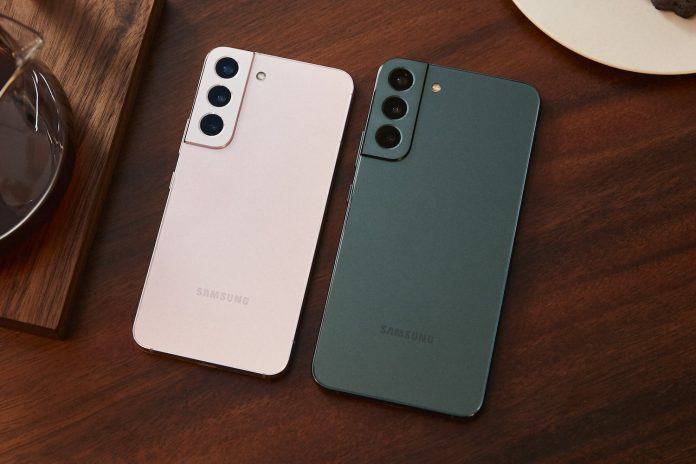 Why are people encountering Samsung galaxy s22/S22 plus not turning on the issue?

Fortunately, Samsung has given a reply to users’ questions. They have stated that it is nothing but a software bug, and they are trying to fix this issue.

The manufacturers definitely need some time to roll out the solution. Until then, how you would be able to work with your Samsung Galaxy S22 or S22 plus. Here we have some probable troubleshooting methods that can help you deal with this situation. Let’s start.

Fixes for Samsung S22/S22 Plus not turning on issue:

This is a very beneficial method whenever your phone gets stuck in the middle of something. You would have to clear out all of your device’s RAM by doing this:

First, press and hold the volume down button and the Power key simultaneously

After a few seconds, when you see the Samsung logo appearing on your screen, release both buttons.

Now, you can see a new menu appearing on your screen after your phone vibrates

Here you’ll be able to find the safe mode option. Click on that.

Use your phone in the safe mode and check whether you are having any problems in the safe mode or not. If not, you have to examine which applications can cause the error and uninstall them from your device.

Sometimes, updating the device can remove the glitch. You have to check for any available updates on your Samsung Galaxy S22 or S22 Plus.

Launch the settings application of your device

Now, choose the software update option at the bottom

Finally, tap on the install option and install the update on your device

Android recovery trick is another helpful way to fix this issue. You have to boot your phone in recovery mode to do this. Follow the steps mentioned below:

Turn off your phone if it is possible, and if not, you can press and hold the volume down and the side buttons until the screen goes black.

Utilize the volume down button for highlighting the reboot system now option in the Android recovery interface. Confirm the action by using the power button.

Sometimes, your damaged battery can cause the issue. That’s why it is advised to go to your nearest service center and change your system battery. Check if the issue is fixed or not after changing the battery.

Keep an eye on the forum

When facing the issue, it is very important to know if the Samsung authority or other users have stated anything about this problem. As Samsung authority has already admitted the issue and stated that they have started working to resolve it, you will get an update whenever they roll out a solution.

Experiencing this type of issue from a device with this price tag is truly depressing. If unfortunately, none of the above-mentioned methods works for you, it is advised to contact the customer care executive or show your phone to the nearest service center for further assistance.