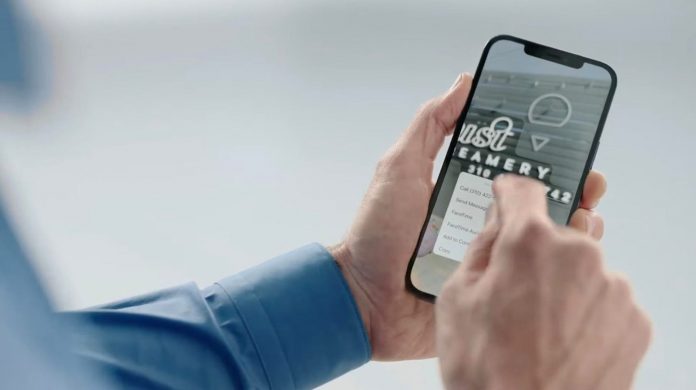 Apple has introduced the iOS 15 developer beta, and we have been working hard to present all the highlights of the update for the users. One of the latest features of iOS is new system-wide translation powers, and it lets users interpret almost any text into the most popular languages worldwide. Previously, Translation Application from Apple could translate any dictated or typed text or web page text in the browser. Thanks to the iOS 15 update and its optical character recognition, you don’t need to type the text anymore. Let’s get deeper into the iOS 15 Translate text feature.

iOS 15 has improved it by using OCR, which is helpful for the users to select text available in the images you captured on your iPhone. It can also translate the text into the viewfinder. This feature is quite similar to Google Image Translation feature.

How does It work?

In iOS 15, macOS 15, and iPadOS 15, a new feature called “live text” has been introduced. It enables users to choose, translate, and search for text on any image. Live Text feature not only works while capturing a photo, but it can also be used with any photo available in the Photos app. You can select any image and share the text. Whenever an indicator appears in the lower right corner of the screen, you can pick some text available in the picture.

If there is a street address or phone number available in an image, users can tap on the text to search for a location or make a call. Even if there is a restaurant sign, users can search in maps for that place and get the directions to reach there.

Live text also helps to search the words available in a photo. You can search for a phrase or words, get the photo results, and tap on it to take you directly to that photo available in the library.

Additionally, Apple has also added a lookup feature to find scenes and objects. When you point to the camera or view a photo of art, nature, books, pets, and landmarks, your device will show all the relevant information available with the links to learn more.

Live text can recognize and translate seven languages, including English, French, Chinese, German, Italian, Portuguese, and Spanish. This feature is compatible with the A12 Bionic processor and subsequent chips found in the iPhone XS and later models.

How to Use the New System-wide iOS 15 Translate text feature:

You can capture a picture or even go to your camera roll and find the text from older images, photos, or screenshots using the live translate feature. However, the only requirement is that there is rich detectable text available in it.

How to Translate Text Offline

It is not necessary to have Internet connectivity every time you want to use the new or existing Translation features. To download languages for offline translation, you can open the main setting app on the phone, swipe to Translate, go to the Download Languages and download what you like.

So, this is how you can translate texts online and offline in photos. Follow the steps mentioned above, and you will be good to go.

How to disable the ‘this call is now being recorded’ warning on OnePlus?

How to disable the ‘this call is now being recorded’ warning...