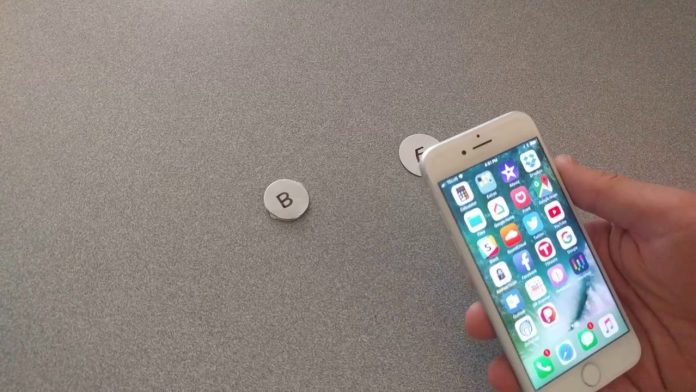 Near Field Communication or NFC is a technology that permits devices to exchange information by placing them very close to each other or waving them closely over each other. You can share information like websites, pictures, or data using this technology. NFC is also used to make contactless payments. Here is how to use NFC on iPhone.

The latest versions of iPhone such as iPhone XR, XS and XS Max are enabled with the function. NFC doesn’t quite have a switch on the iPhone that enables or disables it. Nor is it a feature which you can toggle OFF or ON. Devices that support this feature can use it whenever they want.

Can You Scan NFC Tags with iPhone XR?

Yes, Apple has added this feature in iPhone XR, XS and XS Max. These Apple phones are first of their kind to support NFC tag readings. These mobile phones don’t require an app to read the NFC tags. They have a background scan system – so you just have to wave camera over an NFC tag and you will get a notification on your phone. When you click on the notification, it will immediately open the contents of the NFC tag.

Earlier in the iOS 11, the reading capacity of the iPhone XR was limited to the main memory of the NFC tag known as ‘NDEF’. For instance, the phone could read the web address or the URL that was stored in the NFC tag, but it was unable to read from other locations on the tag like the UID of the NFC tag. It could also not read the tag scan counter.

But iOS 13 solves all these issues because Apple has upgraded this function. Now iPhone XR along with the two other mentioned phones are capable of reading UID tags. They can also interact with each other using better methods.

All iPhones that have been upgraded to iOS 13 can use the NFC feature on their phone. However, iPhone XR, XS and XS Max have an additional advantage. NFC tags can be read through background scan without the use of an app. Previous generation iPhones would require and app to use the same feature. 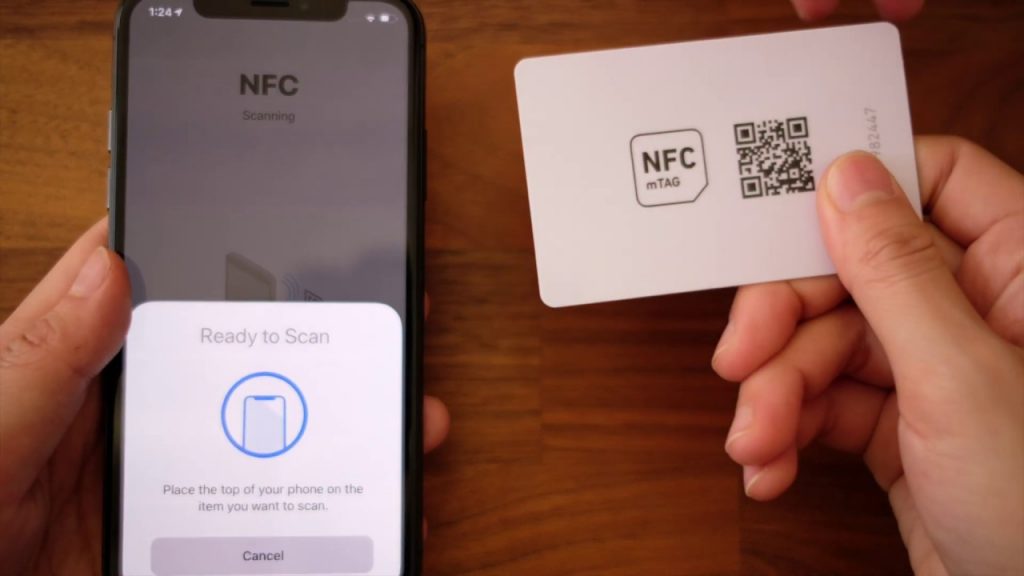 Can the NFC Tags be Encoded?

Yes, the iPhones mentioned above can encode and lock NFC tags. This is possible only because iOS 13 supports it. Before this iPhone XR, XS and XS Max could only read the tags.

Which NFC tags can be used with the Apple iPhone XR?

All standard NFC chips, NTAG and iCode SLIX tags can be read by the iPhone XR. Remember, the iPhone XR has a small NFC antenna, located at the top edge of the phone, which does affect the promptness of the phone in reading an NFC tag. Thus using super-sized tags may not give a satisfactory performance. 20mm to 40mm NFC tags are easily scanned by the phone.

Also, make sure that you keep the tag close to the phone while scanning it.

NFC is a great way of sharing data with your friends and family. It is also very reliable and safe.